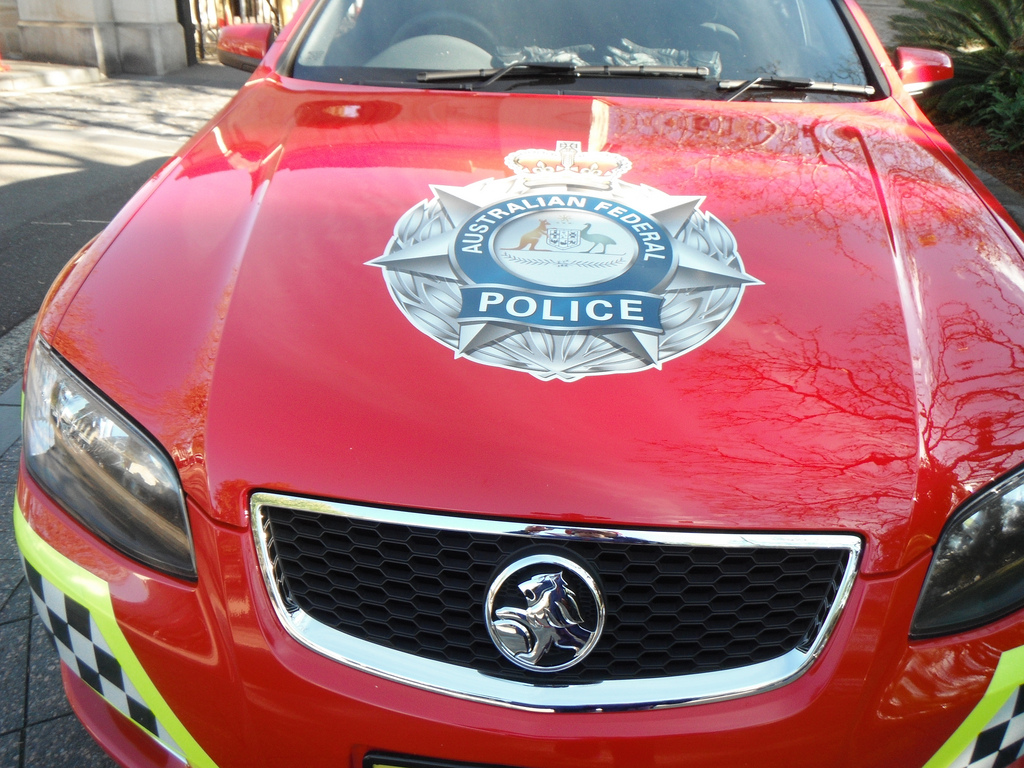 Turnover in senior executive positions in the federal and state governments has accelerated with the onset of the new financial year, as a raft of top jobs hit the market propelled by retirements and resignations.

The nation’s top law enforcement body, the Australian Federal Police, has revealed it’s casting a wide net for a new Commissioner after it advertised for a replacement for 32-year veteran cop Tony Negus, who has revealed he will leave the force in June.

At the same time, the agency literally tasked with following-the-money, the Australian Transactions Reports and Analysis Centre (AUSTRAC), is also pursuing a new boss to replace outgoing John Schmidt.

The nation’s spooks are also on the hunt.

Having ushered in new electronic surveillance powers with bipartisan support last week, Australia’s chief spy and the Director General of the Australian Security Intelligence Agency, David Irvine, is retiring in September and will be replaced by former Special Forces chief Duncan Lewis.

The need to mitigate security threats has also given ASIO a reprieve from sweeping cuts across now taking effect across the wider the federal government.  ASIO has continued its annual  recruitment efforts to secure intelligence officers amid heightened concerns of the potential for extremist activities involving radicalised Australian nationals participating in conflicts in the Middle East

In New South Wales the search is also on for a new top public servant to replace the Secretary of the Department of Premier and Cabinet, Chris Eccles.

That job description cites “an unprecedented opportunity to introduce new thinking and drive transformation in NSW”. Those skills presumably go hand in hand with realising the Baird government’s vision for major infrastructure reform including the mooted re-introduction of performance pay for senior bureaucrats.

In Western Australian, the government is taking a bit more of a gamble.

It’s looking for a chief executive to Lotterywest, which churns over $900 million a year in voluntary contributions to state finances, with the state’s Public Sector Commissioner, Mal Wauchope asking prospective candidates to give him a call directly for a “confidential discussion”.

With former Department of Health Secretary Jane Halton entrusted with the top job of reining in costs at the Department of Finance, questions still abound over her potential replacement as the Abbott government instigates a whitepaper on Federation after shifting around $80 billion in costs to the states.

But by far the most conspicuous opening remains at the top Treasury with Martin Parkinson set to leave at the end of the year after his term was, somewhat to the embarrassment of the Abbott government, necessarily extended.

Having effectively dispensed with the services of one frank and fearless money mandarin, it remains to be seen who will step up to take the role of Treasury Secretary in what is proving to be a more challenging Parliament than the last.