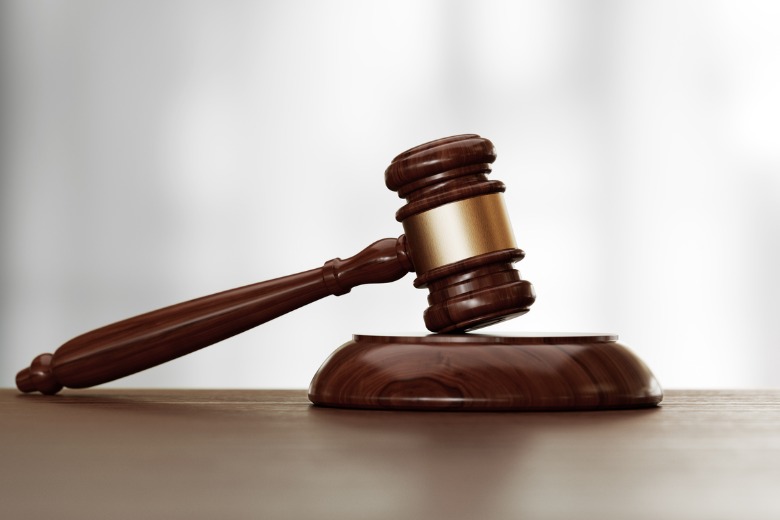 The ICAC has recommended asking the DPP to consider whether NSW MP John Sidoti should face charges for trying to improperly influence councillors.

The ICAC has found NSW MP John Sidoti engaged in serious corrupt conduct by trying to influence City of Canada Bay councillors to act in ways that would benefit his family’s property interests.

In a report handed down on Wednesday the watchdog found Mr Sidoti used his position as the state member for Drummoyne to improperly influence the councillors in relation to plans to revitalise the Five Dock town centre.

The Investigation into the conduct of the local member for Drummoyne found that between late 2013 and February 2017, Mr Sidoti engaged in a “protracted course of conduct to try to improperly influence CCBC councillors” Helen McCaffrey, Mirjana Cestar and Tanveer Ahmed.

The pressure from Mr Sidoti was so relentless that at one stage Cr Cestar sent another councillor a text saying “Omg! When will it end!” the report shows.

The ICAC found Mr Sidoti used pressure and threats to try to interfere with the impartial exercise of  councillors’ duties and to further his family property interests.

The Commission said that when the councillors refused to act in his favour, he withdrew his endorsement for the 2017 council election.

However, it also found the councillors failed to report their concerns about Mr Sidoti’s conduct.

“The Liberal councillors were ill-equipped to deal with Mr Sidoti’s attempts to lobby them, which raised several probity issues for them,” the report says.

The Commission has recommended asking the DPP to consider whether Mr Sidoti should face charges.

Advocating for ‘unnamed and unspecified’ constituents

In 2013, the council developed a design study as part of a process to revitalise the Five Dock town centre, in which Mr Sidoti’s family had property interests.

The plan involved allowing large buildings to raise their height, but the Sidoti family property was too small to benefit from this.

OMG! When will it end?

Mr Sidoti advocated for an increase in floor space ratio for all sites in the town centre, saying he was representing the interests of smaller shopkeepers in his seat.

In October 2014 and May 2015, the Sidoti family bought two more properties in the vicinity of their original property, and Mr Sidoti started to direct his advocacy towards changing zoning and development controls to benefit the redevelopment potential of the three properties.

He claimed to be acting on behalf of “unnamed and unspecified” constitutents, the ICAC said.

Commissioner Peter Hall found Mr Sidoti had misrepresented the concerns of the local business community, advocated for planning outcomes which benefited his family’s property interests and made threatening suggestions to councillors about their positions on Council if they didn’t advance his position.

The Commission has made 15 recommendations including updating the Model Code of Conduct for Local Councils to refer to lobbying guidelines.

The report says that the lobbying of councillors is usually a “normal and acceptable feature” of local government.

“Nonetheless, it is in the public interest that lobbying is fair and transparent, and does not undermine public confidence in impartial decision-making,” the commission says.

“The conduct exposed in the investigation demonstrated that there is a need to enhance transparency and promote honesty with respect to the lobbying of councillors, particularly when it involves proponents with planning matters before a council.”

“I have contacted Mr Sidoti to inform him that I believe he should resign from the Parliament,” the premier said.

“Should Mr Sidoti not resign, the NSW Government will move a motion to have him suspended.”