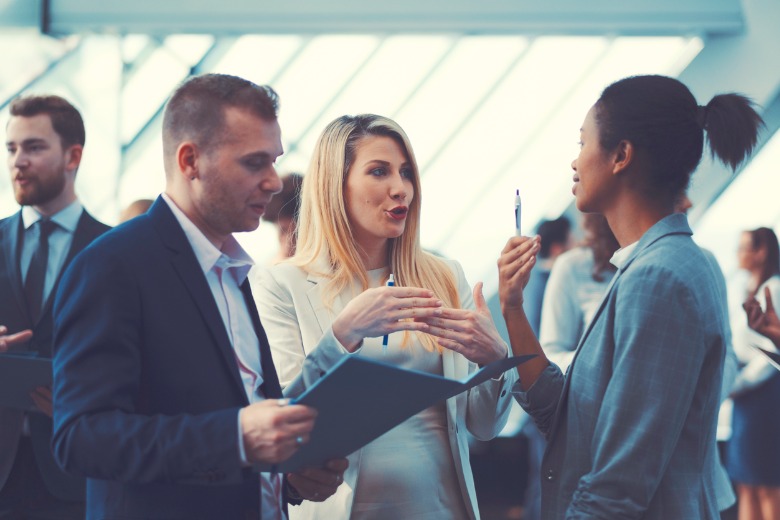 The government says it will consult with stakeholders on how to strengthen lobbying regulations for local government.

The NSW government has given a cautious response to a recommendation by the state’s corruption watchdog to extend lobbying laws to local government.

The government this week released its response to the ICAC’s 2021 report, Investigation into the regulation of lobbying, access and influence in NSW.

The report included a recommendation to amend the Lobbying of Government Officials (LOGO) Act to ensure all the provisions apply to local government.

Commissioner Peter Hall had argued that lobbying is common in local government and councils faced considerable risk of undue influence, and should therefore be regulated by the LOGO Act.

However he also noted reasons against extending the LOGO Act to councils, including the risk of over-regulating the sector which is already subject to a Model Code of Conduct.

In its official response the government accepts the recommendation in principle but notes that the question of lobbying in local government is “subject to varying views”.

“The recommendation (to extend the LOGO Act) requires careful consideration and consultation to ensure that the provisions … are appropriate for the unique role and operation of local government,” it says.

LGNSW said it welcomed the opportunity to consult on the issue.

“Local Government strongly supports any move that will increase transparency and integrity to all levels of government,” President Darriea Turley told Government News.

In fact, we think the Act should also cover planning panels, who would also be clear targets for those seeking to corrupt the process.

We look forward to working closely with the NSW Government to ensure genuine reform that supports rather than undermines democracy.”

The government has backed other proposals including the creation of a dedicated NSW Lobbying Commissioner.

“The NSW government appreciates the importance of having a dedicated lobbying regulator. The government will consult in relation to the implementation of this recommendation,” it says.

It also supported requiring all third-party and in-house lobbyists to register with the lobbying regulator, as well as renaming the Lobbyists Code of Conduct the Lobbying Code of Conduct and putting the onus on public officials to ensure their action in receiving, considering and determining proposals is above board.

Premier Dominic Perrottet said the government was committed to addressing corruption risks related to the lobbying of public officials and authorities.

“The Government currently has a strong model to regulate lobbying activity and these changes will ensure we have the strongest lobbying integrity measures in the country,” he said in a statement.