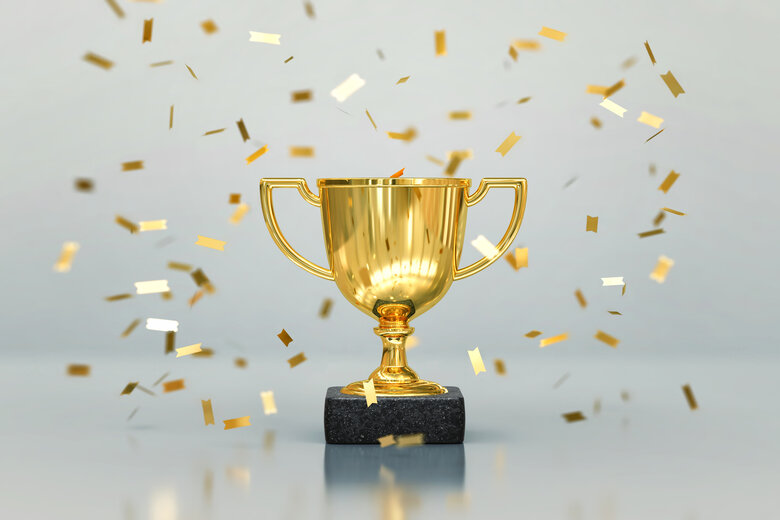 A NSW council that not only survived amalgamation but managed to thrive has been named one of the state’s two most progressive and innovative councils.

Queanbeyan-Palerang Regional Council was selected as the 2020 metropolitan/regional winner of the AR Bluett Memorial Award, while Bellingen Shire Council took out the rural category at the LGNSW Annual Conference which kicked off this week.

While many of the state’s councils have struggled under amalgamation, Cr Scott said Queanbeyan-Palerang was anticipating savings of $13 million over the next ten years.

Mayor Tim Overall, the first mayor of the amalgamated council, said he was “delighted and proud” to have won the accolade, which is judged on statistically verified achievements and evidence of progress.

He said in the years following amalgamation the council has been hit by drought, bushfires and floods.

“Along with tackling all the challenges of what that merger has created, we really started from the outset in 2016 to adopt a transformation plan – not a transition plan to a new council, but to actually transform into a completely new entity,” he told Government News.

“From day one we were out of the ground with communities that had some hesitation about the value of a merger …. and we got the community on board early.”

He said council’s experience shows that amalgamation can work.

“I think it has worked very well and I don’t hear any sort of opposition to it now,” he said.

“In fact I just hear support for it because it has been successful.”

A gong for Bellingen

Meanwhile, Bellingen Shire Council, which is responsible for 13,000 people and 1600 square kilometres of land, 57 per cent of which is non-rateable, had been able to deliver on its promises of infrastructure and services while reporting a sound financial budget.

The AR Bluett Memorial Awards are the State’s oldest and most prestigious local government awards.

“This award recognises a standard of excellence and innovation that should be the goal of all public service, in all spheres of government,” Cr Scott said.

This year’s winners exemplify the outstanding and often unheralded contributions councils make to their communities on a daily basis across NSW.”

The AR Bluett Memorial Awards were established in 1945 to recognise the greatest relative progress of high-achieving councils in NSW.

They commemorate Alfred Robert Bluett, who served 30 years as the secretary and solicitor to the Local Government and Shires Associations of NSW and was instrumental in drafting the state’s first Local Government Act in 1919.