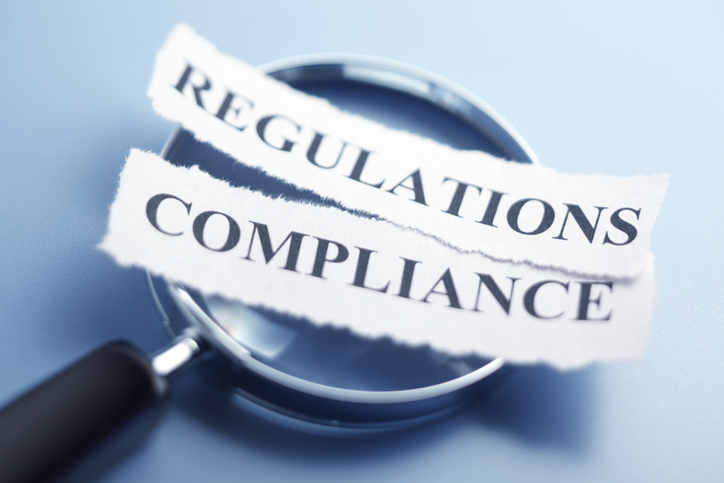 A monitor has been appointed to report to the Victorian government on City of Casey Council.

Laurinda Gardiner has been appointed as monitor at Victoria’s scandal-hit City of Casey council which is being investigated over planning decisions by the state’s corruption watchdog.

Local government minister Adem Somyurek says Ms Gardner, who was the administrator of the City of Greater Geelong between 2016-2-17, has been appointed as monitor until the end of January.

Ms Gardner will be tasked with reporting back on councillor misbehavior, the integrity of decision making, and governance at the council which is currently the subject of  IBAC’s Operation Sandon investigation.

IBAC is examining claims of serious corrupt conduct in relation to planning and property development decisions at the council, including allegations of bribery.

“People in the City of Casey rightly expect the highest standards from their council and that the services they rely on are being delivered,” Mr Somyurek said in a statement.

“I want to make sure that the council has the governance processes and culture in place to best serve its community.”

Ms Gardner currently sits on the boards of the Victorian Planning Authority and the Victorian Equal Opportunity and Human Rights Commission boards. She has held senior executive roles with the state government and Melbourne City Council.

Public sector leader Marlo Baragwanath has been appointed as the new CEO of IBAC and will begin her role in January.

Ms Baragwanath began her career in the public sector at the Victorian Ombudsman, and has held senior roles at WorkSafe and the Victorian Building Authority.

She is currently the Victorian Government Solicitor.

Ms Baragwanath says she looks forward to building on IBAC’s strong foundations as an investigator of public sector and police corruption.

“I am delighted that Ms Baragwanath will be joining IBAC; her outstanding leadership skills and legal experience in government will be an enormous asset to the organisation,” IBAC Commissioner Robert Redlich QC said in a statement.

Queensland Fire and Emergency Services has welcomed Gregory Leach as its new commissioner as the state battles devastating bushfires with fire bans are in place across many local government areas.

Commissioner Leach is the second person to take up this role since the establishment of the QFES in 2013 and has a wealth of experience across both fire and emergency and ambulance services in Victoria, fire and emergency services minister Craig Crawford said.

“Commissioner Leach has managed responses to some of our nation’s worst fire emergencies, most recently to the Nunnett/Timbarra fire in East Gippsland in February,” he said in a statement.

Mike Wassing has acted in the role since Katarina Carroll was appointed to head the state’s police service in July.

Queensland has experience more than 3,000 bushfires since August with almost 200,000 hectares of land burnt.

Deputy Secretary of the Department of the Prime Minister and Cabinet David Gruen is to take up a position as CEO of the Australian Bureau of Statistics for the next five years.

“He has a demonstrated track record of leadership in public policy and outstanding economic and international credentials,” they said in a statement.

“The skills and experience Dr Gruen will bring to the position will ensure the ABS continues to be responsive to community, business and government needs for data, statistics and insights.”

As the nation’s top numbers man Dr Gruen will oversee the national census next year.

The Northern Territory’s Independent Commissioner Against Corruption Ken Fleming QC has stepped aside from the investigation into the police shooting of an indigenous man in Yuendumu.

Mr Fleming faced criticism over the comments he made at a protest rally in Alice Springs, where he said anyone who didn’t support the message that black lives matter was guilty of corrupt behaviour.

There were concerns that he would not be able to approach the investigation into Yuendumu with impartiality.

“I accept that some of my comments have led to the perception among some observers that I am closer to one side than another on this matter, and so I will no longer be involved in it,” Mr Flemming said in a statement.

“The public must trust in the ICAC’s ability to provide independent oversight of public bodies and public officers.”

“The Panel has a depth of practical experience protecting families, businesses and governments from constantly evolving cyber threats and will ensure I am provided high calibre advice on the 2020 Cyber Security Strategy,” he said in a statement.

The Government has appointed Lucio Di Bartolomeo as the Chair of the Australia Post Board.

Events executive to fill in as Vic tourism chief

Leading events and tourism executive Brendan McClements will act as interim CEO for Visit Victoria while the board undertakes a recruitment process to appoint a permanent CEO in early 2020.

Mr McClements will begin in his role on December 18.

He replaces Peter Bingeman, who was Visit Victoria’s first CEO and who announced his resignation last month.

“Brendan’s experience and leadership will be important in steering Visit Victoria through our peak tourism season and a busy major events calendar,” Minister for Tourism, Sport and Major Events Martin Pakula said in a statement.

Former Randwick Mayor Frank Amour has died at the age of 88.

One thought on “Monitor appointed for scandal-hit City of Casey”