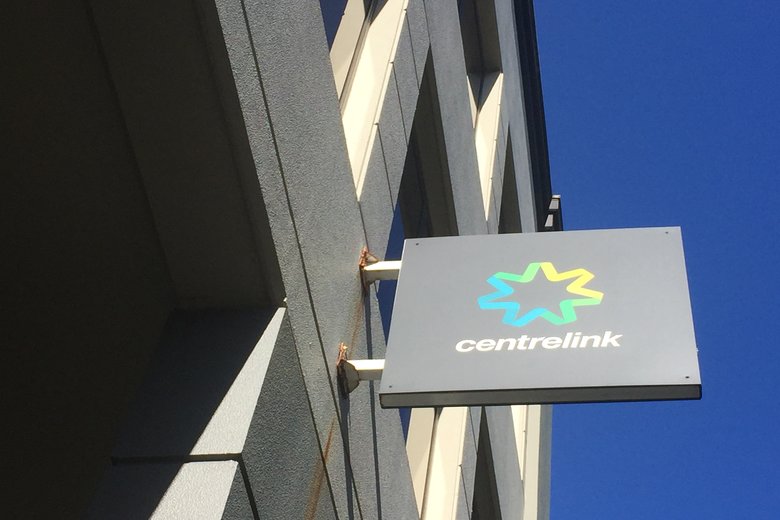 The Services Australia story will be forever defined by the challenges it has faced over the last six months, the Press Club heard.

Government services minister Stuart Robert has admitted mistakes were made in the immediate response to Covid-19 but says the department has learned from them and moved on.

“Were there mistakes? Yes, plenty of them, but we only made them once and when we failed, we failed fast and tried again,” Mr Robert told a National Press Club lunch in Canberra this week.

The biggest mistakes included underestimating demand for government support, failing to investigate before blaming the subsequent system crash on a cyber attack and over-estimating the number of departmental staff that would be working from home.

“Hindsight’s the exact science but where we did make errors, we acknowledge them and we fixed them very quickly,” he on Tuesday.

Mr Robert said the Services Australia story will be forever defined by the challenges it has faced over the last six months including devastating bushfires and the response to the coronavirus pandemic.

He said these events created unprecedented demand for government social supports – all while the department was being forced to adapt its workforce to working from home, provide public access to a complex web of pandemic information and develop a Covid tracing app.

“We grasped from very early on that we were not only facing a health and economic crisis, but an information crisis as well,” he said.

Mistakes, we made a few

Among the mis-steps was a massive under-estimation of demand for the myGov portal after the nation went into lockdown in March, which saw the site crash as some 100,000 jobless Australians sought assistance.

Mr Robert said capacity had been increased, but not nearly enough.

“We should have prepared it for 300,000. But should I have gone for a 600 per cent increase not knowing what National Cabinet would do?”

Mr Robert also admitted his department failed to investigate before declaring the system crash was the result of a cyber attack.

The department made another miscalculation in relation to staff working from home, the minister said.

“I thought I might be faced with 20,000 staff from home, and we prepared for that. We only ended with six or seven thousand,” he said. “Did we over-prepare? It’s sort of difficult to know, you’ve got to work through that.”

He also said development of the COVIDSafe app was hot-potatoed between departments after a false start with the department of home affairs .

“We quickly realised it’s all about health, this is a health app so it was taken out of Home Affairs. DTA did it as a health app, driving through health,” he said.

Mr Robert acknowledged detractors of the app remain but said the government “strongly believes we got it right” in balancing security and privacy concerns with operational requirements.

“The app does and continues to have significant benefits in supplementing our heath response to the coronavirus pandemic,” he said.

He said he did not believe the app had picked up a contact trace to date but he understood it had been used over thirty times and “picked up exactly what the manual tracing has got”.

One thought on “Mistakes? We made a few admits govt services minister”