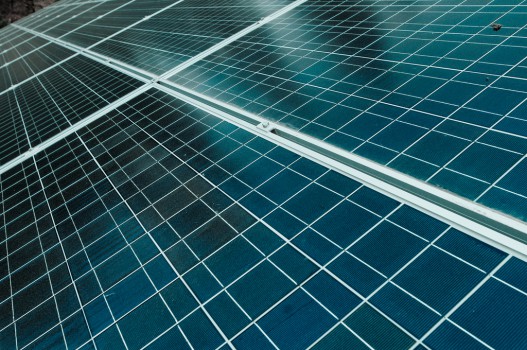 The Victorian Government has officially opened the Mildura solar power plant, which is expected to send electricity to 500 homes and with further investment from the state government could power more than 35,000 dwellings.

The Mildura solar power plant has been in the planning and building stages since 2010 when it was proposed by solar power technology company Silex Systems and its subsidiary Solar Systems as part of its Large-Scale Solar Power Generation Demonstration Project worth $500 million.

The latest announcement by the Victorian government has followed the completion of the second stage of the wider project, which the state government subsidised through its Energy Technology Innovation Strategy (ETIS) with $10 million to boost output from the demonstrator facility to 2 megawatts (MW) and the construction of an additional 1.5MW plant at Carwarp.

This second stage involved constructing the concentrating photovoltaic (CPV) dishes which followed the first stage of constructing a CPV Power Station near Bridgewater that was completed in June 2012 and pumps out 600 MW of power.

The Victorian government has previously planned to providing $35 million to the project’s third stage to push up the output of the Muldura plant to 100 MW to put it on par with mid-scale conventional fuel power stations like gas.

Similar projects have emerged across the nation as the Greenough River Solar Farm worth $50 million was opened near the Western Australian coastal town of Geralton in October 2012.

Victorian Energy and Resources Minister Nicholas Kotsiras said the state government is committed to promoting the development of renewable and low emissions energy sources that will “play an important role in supplying energy to Victorian households and businesses”.

“By investing in the commercialisation of energy technologies the Coalition Government is not only driving new energy sources but we are helping create skilled local employment,” Mr Kotsiras said.

He said Mildura is the “perfect place” for major solar developments and the state government wants the “potential realised” to benefit the local community through jobs and investment and new clean energy sources.

One thought on “Mildura’s showcase solar plant fires up”