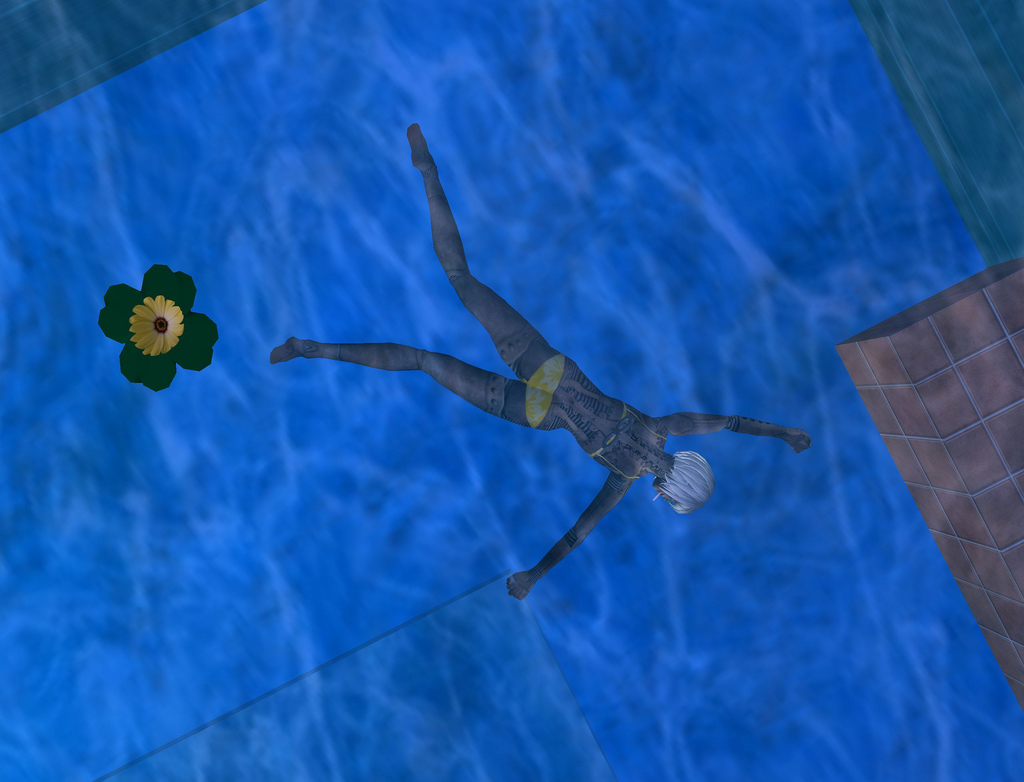 Males over 55 in NSW are the group most likely to die from drowning, says the Royal Life Saving Society National Drowning Report 2015, which was released today.

The report says that men over 55 represent one-third of all drownings. Males of all ages are much more likely to get into trouble in the water than females: 80 per cent of all drowning deaths were male.

Perhaps surprisingly, the demographic least likely to die from drowning was children aged between five and 14 (3 per cent) while 10 per cent of deaths were in the under four age group.

The report charts 271 deaths from drowning between July 2014 and June 2015, an increase of five deaths from the year before.

Despite this increase, the figure represents a reduction of 17 deaths from the average of 288 drownings per year over the past decade, and is the second lowest on average since 2002/2003.

In around one-quarter of cases (23 per cent) people were swimming or larking about before they drowned but 20 per cent were on a boat or other watercraft and 16 per cent drowned after falling into the water.

However, this is a little misleading because these are obviously the most populous states.

The National Fatal Drowning Database has been kept for the past 13 years and has recorded almost 4,000 cases.

The database is used, among other things, to provide advice to coroners and to all three tiers of government and institutions and to inform the draft Australian Water Safety Strategy 2016 to 2020.

The report issued a number of tips to prevent death by drowning including: