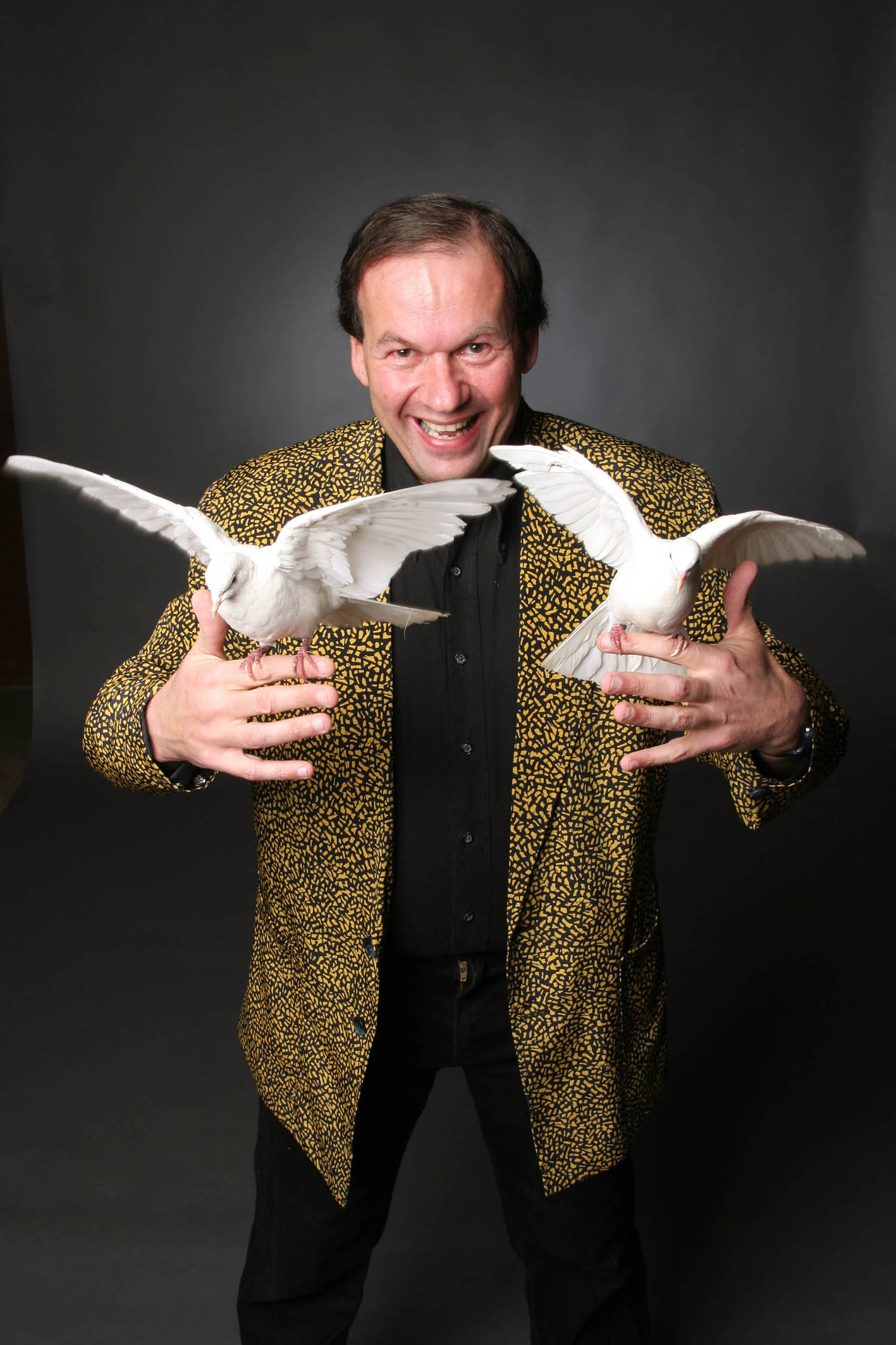 The Municipal Association of Victoria (MAV) has lost its president following the defeat of Dick Gross in Port Phillip’s Junction Ward to the Greens’ John Middleton.

Mr Gross will now step down from the MAV board as the association’s constitution stipulates its president must be an elected councillor.

Following the finalisation of all council election results, the interim MAV board will appoint an acting president to take over from the former councillor, until the next general MAV president and board elections are held in March 2009.

Mr Gross was first elected to local government in 1996, is a three-time Mayor and had been an MAV Board member since 2005. Mr Gross voted with his council to support the controversial development of the St Kilda Triangle site.

Prior to his career in local government, Mr Gross trained as a lawyer and has a background in consumer and corporate law with the National Companies and Securities Commission.

He was a co-founder and coordinator of the Consumer Credit Legal Service, a free legal service for low-income consumers and he is also a published author and broadcaster.

Mr Gross will be remembered for his enthusiastic and eccentric style in raising important social and legal issues in the community as well as for his penchant for bright and colorful attire.

"He is a unique individual with his intelligence, his wit and his colourful attire which matched his energetic personality. Dick has served with great capacity and passion as MAV President and on the ALGA Board and added considerable policy grunt to both associations. We wish him all the best for the future."