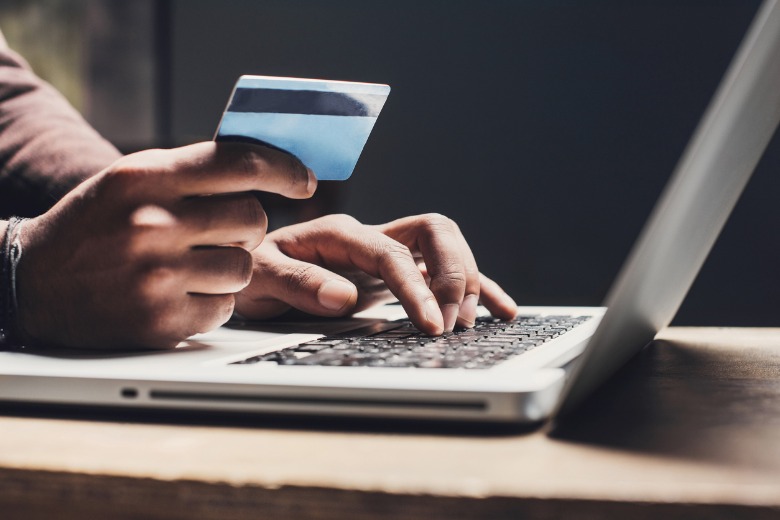 The culture and management style at WA’s former housing department contributed to an environment that enabled a senior public servant to defraud the state of millions of dollars, an inquiry has heard.

Paul Ronald Whyte was acting CEO of the then housing authority and was later appointed assistant director general when it became the Department of Communities.

He was also “an inveterate gambler who stole a significant amount of money from the state”, Counsel Assisting Anthony Willing told the state’s Corruption and Crime Commission hearing on Monday.

Whyte, the subject of a 2021 CCC report, is currently serving a 12-year jail term for defrauding the state of millions of dollars that he used to fund an extravagant lifestyle and a gambling habit.

“From 2009 to 2019 he used his corporate credit card and electronic fund transfers to make payments to companies which were not providing services to the department,” Mr Willing said. “In all, he stole more than $22 million from the state.”

The CCC on Monday opened public hearings into governance at the department during Whyte’s time.

Commissioner John McKechnie said the inquiry would consider how the “depredations” of Whyte where able to occur.

“Questions need to be asked as to how it was that his behaviour went undetected for so long,” he said.

Giving evidence, Lorne O’Mara, who was CFO of housing at the time of Mr Whyte’s crimes, told the commission there was as cultural change at the department when Grahame Searle took over as director general in 2009.

He said Mr Searle had an “aloof” management style and liked to delegate decision-making down the line, including to Whyte, who “seemed to make a lot of decisions”.  Mr O’Mara said as CFO he had less contact with the new director general than under his predecessor, and didn’t regularly attend executive meetings.

From 2009 to 2019 he used his corporate credit card and electronic fund transfers to make payments to companies which were not providing services to the department,” Mr Willing said. “In all, he stole more than $22 million from the state.

The financial and accounting systems also changed so there were fewer checks and budget controls, and the use of contractors increased, Mr O’Mara said.

Mr O’Mara said Mr Searle, who knew Whyte previously and was involved in his employment, signed off on Whyte’s corporate credit card aquittals.

He said Whyte incurred payments for his own company’s benefits  – in one case for a project that was no longer operational – and kept payments under limits so they didn’t attract attention.

“He would have known how the system worked and how the controls worked and so he was able to get around those controls by reducing the dollar figure of payments … so it looked all above board,” he said.

Mr O’Mara said Whyte had a discretionary budget, probably approved by himself, of around $2 million. He also had oversight of both financial and commercial operations.

“The fact that he was doing both financial accounting and commercial development as one job.. that should have been separate,” he said.

“And the budget process, he should never have been given a slush fund  … a $2m discretionary fund to spend money.”

Asked if the the culture of the department while Mr Searle was director general contributed to Mr Whyte’s ability to defraud the department and the state, Mr O’Mara said it did.

“The delegation and process was pushed down to other people and it gave them the ability to make decisions on their own and make payments on their own,” he said.

He also said he believed that Mr Searle’s management style as director general, and the fact he approved Whyte’s credit card acquittals, contributed to Whyte’s ability to rort the system.

Mr Willing asked Mr O’Mara what could have been done differently during the time of Whyte’s crimes.

“That person would have had total control over any new system or process and having a greater knowledge of what happened in the organisation could have instilled those rules were followed closer but also looking after the budget process.

“They would have asked questions why these particular people have these discretionary funds to spend and why do they need it. Those sort of questions could have been asked at an executive level.”

Mr Searle is scheduled to give evidence to the Commission on Friday.