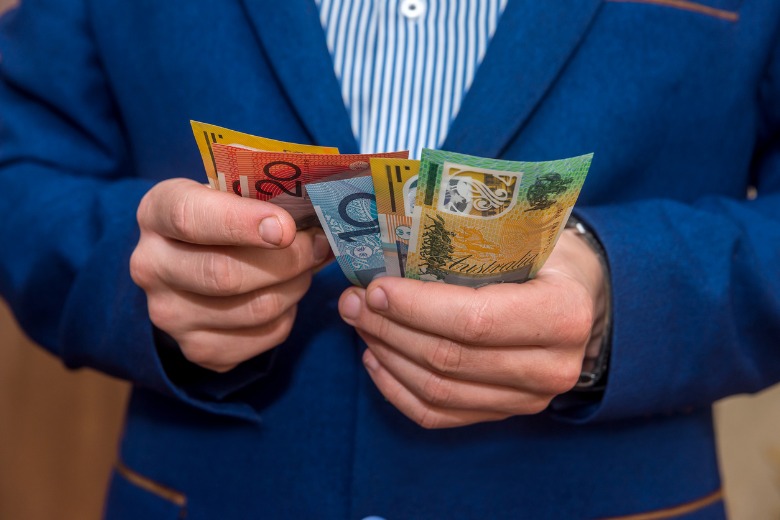 A corrupt former senior WA public servant was a clear and continuing threat to the public purse, a report says.

Paul Ronald Whyte, a former assistant director general of corporate operations at the WA Department of Communities, was to all appearances “the epitome of a successful senior public servant”.

But in reality, the 58-year-old was an “inveterate gambler” who stole more than $22 million that could have been used to provide affordable housing and frittered it away on an extravagant lifestyle amounting to about $160,000 a year.

In a report tabled in parliament this week, the state’s Corruption and Crime Commission CCC reveals how a single piece of information from a government credit card led to the uncovering of Australia’s biggest corruption by a public servant.

In short My Whyte was the ideal public servant. Except it was all a lie.

Whyte, who oversaw large-scale government procurement, internal governance, integrity and corporate assurance in his role, has since pleaded guilty to 564 charges of corruption and money laundering and will be sentenced in the Supreme Court, where the full details of his activities are expected to come to light.

In its report the WA Corruption  and Crime Commission (CCC) reveals how information it received in 2018 relating to a government credit card brought about Whyte’s undoing.

The investigation also revealed the outright purchase of a property registered in Whyte’s partner’s name in 2013 for $3 million.

“A picture was emerging and suspicions in respect to Mr Whyte were growing but it was still unknown how his lifestyle was funded, although he was clearly living beyond his apparent means, the CCC said.

The breakthrough came in August 2019, a number of months after preliminary investigations had been underway, when analysis of Whyte’s government credit cards matched payments into companies he controlled.

For more than a decade, he rapaciously stole more than $22 million from the state while maintaining a facade of professionalism.

It was revealed that since 2009 Whyte had been using his corporate credit card to transfer $50,000 a month. Subsequent surveillance found he was personally authorising pament of false invoices to the value of $100,000 a month to a number of shell companies.

“What had emerged was a clear and continuing threat to the public purse,” the CCC said. “Swift action was needed to protect state funds”.

That discovery set in a motion a chain of events that by October of that year resulted in WA police executing search warrants, arresting Whyte and his assets being frozen.

Departmental culture to come under scrutiny

The CCE says its investigations included painstaking reviews of terabytes of data and mountains of files dating back more than a decade and the involvement of a team of investigators, intelligence analysts , digital forensic specialists and covert surveillance teams.

“What is clear is that the smallest piece of information or evidence can eventually lead to the discovery of serious and significant corrupt and criminal activity,” the CCC said.

The commission has foreshadowed further reports on the culture within government departments that allowed Whyte’s corruption to flourish.

Four of Whyte’s associates have also been charged with various offences and are yet to be dealt with by the courts.