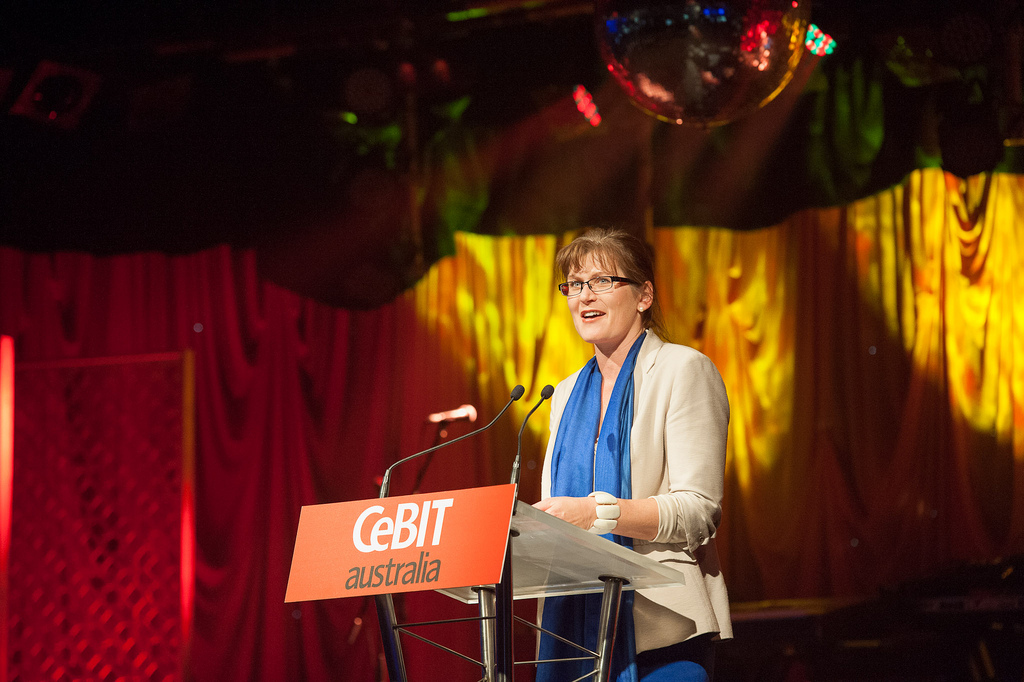 Canberra Labor Senator Kate Lundy has slammed suggestions that the nation’s capital should no longer be the base of the Australian Public Service by Tasmanian independent MP Andrew Wilkie, branding the comments “an ill thought out cheap shot” that would create expensive inefficiencies.

Mr Wilkie, a former public servant and intelligence analyst, on Thursday mounted added his voice to those of Coalition members agitating to have a substantial number of Commonwealth jobs relocated to regional areas to stimulate economic growth, suggesting that Canberra had outgrown its economic dependency of the bureaucracy.

While there has, over time, been a concerted effort by both the ACT and federal governments to diversify the Canberra economy so it can better absorb cyclical fluctuations in public service numbers, the Capital’s elected representatives are not about to let jobs in their own seats go interstate without a fight.

A key argument Senator Lundy has mounted is that chopping-up the public service and dispersing it across Australia will simply be far more expensive and cumbersome.

“We are quite a diverse city but public servants are clustered here for a reason; and that is the function of efficient government.”

Senator Lundy also took aim at the Abbott government’s overtly firm tough position on reducing public service expenditure, suggesting that if there was an actual opportunity to cut expenditure through APS dispersal, the Coalition would taken it.

“With a government with such a radical proposal of cuts, if it made more sense they would have done more of it,” Senator Lundy said.

Local patience is also wearing decidedly thin over the perennial sport of ‘Canberra bashing’ where the self-governing city-state becomes a whipping boy for the political problems of elected representatives sent there to serve the nation.

Senator Lundy said that it was outrageous that the Coalition was keeping “the spectre” of even further Canberra jobs cuts and downsizing going, taking aim at a history of decisions to shut or consolidate regional public service agency offices.

“It was in fact the Howard government that shut down so many of the regional outposts of service delivery that did provide for local jobs [in the regions],” Senator Lundy said.

“It’s somewhat hypocritical for [the Coalition] to argue on one hand for some sort of decentralisation, yet they were really quick to shut down or consolidate the regional offices of Centrelink, Medicare and points of service delivery.”

“We do live in modern times. The greatest scope for decentralisation is more of a universal venture of people telecommuting across both the public and private sectors. That, ironically, would benefit Tasmania if the [National Broadband Network] was still going ahead [as fibre-to-the-home],” Senator Lundy said.

“[Tasmania] would be well placed to have teleworkers using the high bandwidth. That to me is the more efficient way to decentralise, to allow workers to telecommute. But [the Coalition] don’t want to have that conversation these days because they have cut the NBN down to a shadow of its former self.”

One thought on “Lundy slams proposed amputation of APS from Canberra”