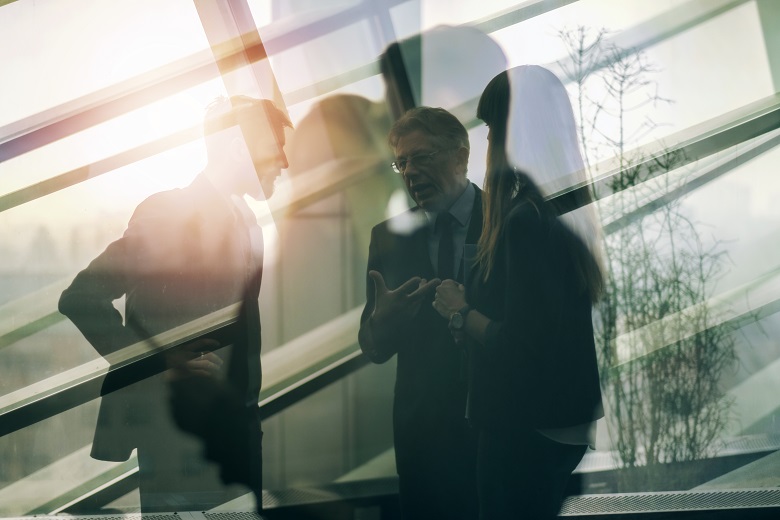 Regulations around the lobbying of government officials in NSW are just “window dressing” and are allowing powerful lobbying interests to avoid scrutiny and accountability, the ICAC has heard.

The watchdog on Monday continued its ongoing investigation of corruption in lobbying and how to minimise risks, including whether legislative and regulatory reform is needed.

Commissioner Peter Hall QC said while confidentiality was sometimes necessary in communication between government officials and stakeholders, “unaccountable secrecy” was not acceptable.

“The undeniable fact is that lobbying regulation in NSW remains well below international best practice,” he said in his opening statements.

At present in NSW only third party lobbyists, or professional lobbyists acting on behalf of a third party, are required to be publicly registered.

Other groups, including in-house lobbyists and so-called “business interests”, are not  required to register and are also subject to lower levels of disclosure and accountability.

Chief Legal Council for the NSW Department of Planning, Industry & Environment James Hebron told the commission that DPIE, which considers about 500 planning decisions each year, only had 23 entries in its register of lobbyists between 2017-2019.

Executive Director of City Planning at the Greater Sydney Commission Greg Woodhams said meetings with third party lobbyists represented only five per cent of broader representations to the GSC.

Commissioner Hall asked Mr Woodhams what the justification was for “carving out” third party lobbyists for registration, while everyone else was left unregulated.

“If you leave in-house lobbyists out of regulation then the result is that communications about a lobbying proposal may very well carry the risk that it comes nowhere near appropriate probity standards,” the Commissioner said.

Mr Woodhams said too much regulation could prevent stakeholders from communicating with officials.

“It would be disappointing if a higher level of regulation enforcement acted as deterrent for those communications,” he said.

David Solomon, who was responsible for overseeing lobbying in Queensland during his time as the state’s Integrity Commissioner from 2009, was also critical of the regulatory system in both states for being too narrow.

He said in Queensland some lobbyists had simply changed their model to avoid regulation, for example describing themselves as “advisers”. Attempts he made to widen the net met with government pushback, he said.

Dr Solomon described the current regulatory system as  “window dressing” and said it was misleading the public.

“It doesn’t add much to transparency and at worst it suggests that lobbying is being regulated when in reality it’s not,” he said.

“It misleads people into thinking there’s regulation when there’s not.”

Dr Solomon said he couldn’t think of any reason why in-house lobbyists or peak bodies should not be regulated.

“(At present) they don’t have to disclose the fact they’re meeting, or what it’s about,” he told the commission. “These are important matters that should be made public.”

The regulatory system should be focused on who is lobbying rather than defining different classes of lobbyists, he said.

Dr Chen put to him: “You advocate that reform needs to happen so that transparency, accountability, fairness and integrity are all achieved by seeing who is meeting who, rather how they are described?”

Dr Solomon replied: “That is right”.

“If you are after disclosure you need full disclosure. If you allow exemptions, the lobbying will head in that direction and be hidden,” he said.

Commissioner Hall also posed the question of whether a “lobbying commissioner” with wide powers to monitor and enforce should be established as part of a new regulatory system.

Dr Solomon said said a position would be “highly desirable”.

Mr Woodhams said it would it would be worthwhile trialing such a position.

“A single commissioner to provide that advisory role, I think is something that might be trialed for a relatively short two-to-three-year term, to be reviewed to see if it is effective,” he said.