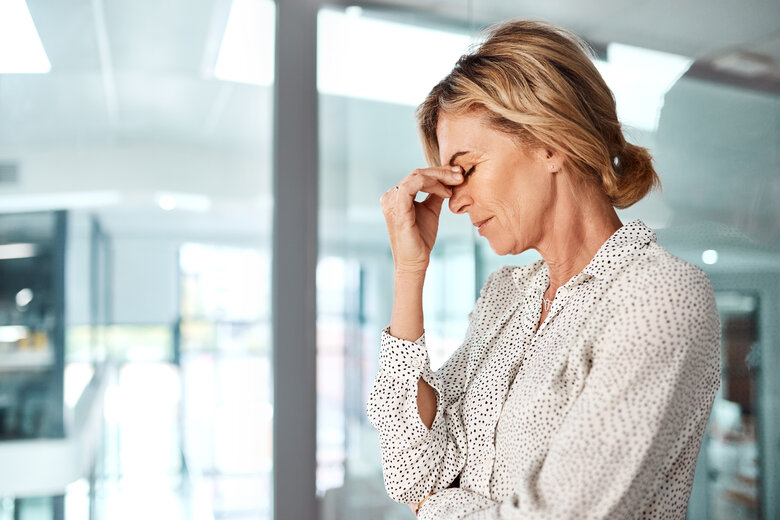 CEOs say they are subject to “unwarranted pressure” from persistent complainants.

“Overall, the key concern was the tension at the councillors–CEO interface,” the study in the Australian Journal of Public Administration finds.

Researchers from the University of WA and RMIT canvassed the views of 43 current and recently departed CEOs, including 39 men and four women.

The study comes in the context of an ongoing review of the WA local government act and hopes to bring to the table some ideas for reform.

Its publication follows the release of a preliminary industry report, prepared for Local Government Professionals WA and released in November 2019, which found that CEO stress levels are three times the national average.

“A big part of what CEO were saying was they felt a high level of job insecurity in the way that their role is set up,” she told Government News.

CEOs also felt that the performance feedback they received from Councils/councillors was of poor quality.

“So when it comes to anything to do with recruitment or performance management or protecting their health and safety at work, all these things could be challenging for people who didn’t necessarily come to the job with the skills.”

Another key theme to emerge from the survey of CEOs was the potential to find themselves in a position of inherent conflict of interest, particularly in relation to mandatory whistleblowing requirements.

This was because a councillor could simultaneously become both the object of a CEO allegation of wrongdoing and the CEO’s ‘protector’.

“The way system is currently set up allows for these things to occur.”

The report proposes that if CEO whistleblowing on dodgy councillor behaviour is to be a priority, they should perhaps be removed from the direct employment of council “to mitigate potential retribution for ‘speaking up’.

CEOs also said they were subject to “unwarranted pressure” from persistent complainants and sometimes faced accusations and threats that made them fear for their safety and that of their families.

They said they wanted some sort of review body to protect them from this sort of behaviour.

“A recommendation may be for the state government to delegate a body to which LG referrals can be made about persistent complaints,” the researchers propose, adding this could prevent complaints escalating to aggressive behaviour and prevent public resources being wasted dealing with them.

LGPWA CEO Candy Choo says the association is committed to building a an efficient local government sector that provides good services for the community, but not at the cost of the health and safety wellbeing of staff, particularly at senior management.

However she says there’s been scant improvement since the 2019 industry report.

“Unfortunately we haven’t really seen an improvement in the situation,” she told Government News.

Ms Choo said the most successful and effective local governments were the ones where elected members and administration where on the same page and where there was good commiunication.

“When that relationship breaks down it absolutely has detrimental impact,” she said.

Ms Choo welcomed the introduction of universal training for councillors last year but says its effectiveness is yet to be evaluated.

7 thoughts on “Life of a council CEO: conflicted, harassed and insecure”