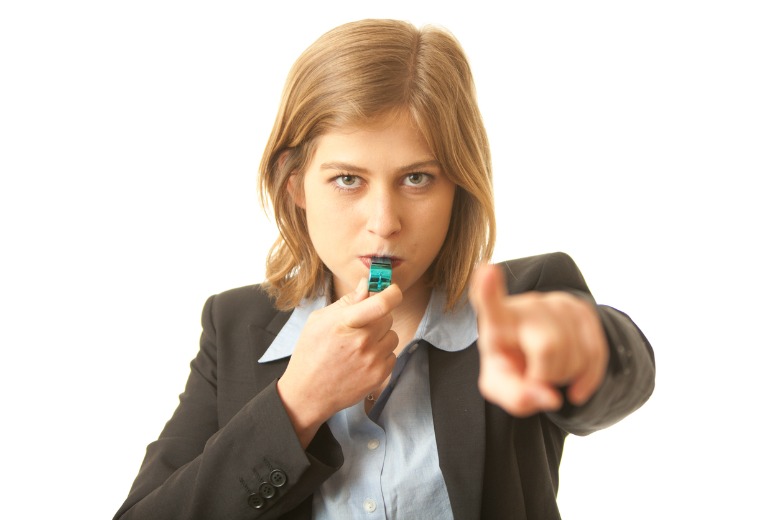 As a sector,  councils are less likely to report receiving a PID than similarly sized departments, authorities, universities and local health districts.

Public sector whistleblowers made almost 1,000 reports to investigating agencies in NSW, the state’s Ombudsman says, but there are concerns public authorities may be under-reporting internal public interest disclosures.

A report handed down this week shows that 964 whistleblower complaints were made to investigative bodies including the Office of Local Government, the ICAC, the Ombudsman and the NSW Audit Office in the 2020-21 financial year.

Public authorities meanwhile received 345 internal reports from their own staff, 80 per cent of which related to allegations of corrupt conduct, the Oversight of Public Interest Disclosures Act annual report says.

NSW Ombudsman Paul Miller raised concerns about public authorities not properly recording internal disclosures, which meant that the extent of PIDs being disclosed was probably being under-reported.

Every public authority in NSW has a statutory requirement to provide the NSW Ombudsman with a six-monthly report on the number of PIDs they receive, the type of wrongdoing reported and the awareness activities they have undertaken in the period.

The report says as a sector,  councils are less likely to report receiving a PID than similarly sized departments, authorities, universities and local health districts.

Data between 2018-2020 shows that 66 per cent of councils reported not receiving a PID during that period, prompting an audit of six local governments across metropolitan, regional and metro-fringe areas to identify issues in culture, systems or practices to explain this.

The audit looked at a range of questions including whether staff were comfortable to raise issues internally and whether making a PID was easy and accessible.

The ombudsman will present a report on the audit to Parliament in 2022.

The report highlighted the importance of whistleblowing as a way of exposing corruption, Mr Miller said.

“This year has seen some significant accomplishments,” he said.

“The new Public Interest Disclosures Bill (PID Bill) was introduced into Parliament in October. We hope it will better support a culture where public officials are encouraged to report serious wrongdoing with confidence that they will be protected.”