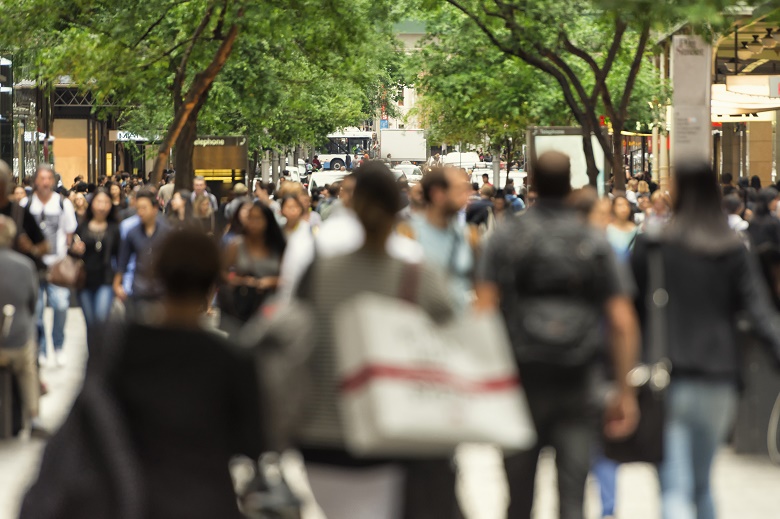 Development groups say ‘locally-led migration scheme’ would encourage migrants to live in the regions while experts say a population policy is needed.

Restrictions forcing migrants to live outside metropolitan Australia will be logistically difficult to enforce and ultimately unsuccessful in encouraging people to settle in regional areas, experts caution.

Instead, existing migration schemes could be refined and expanded to better match new arrivals with the job opportunities in regional areas, they say.

On Tuesday cities and infrastructure minister Alan Tudge announced the Commonwealth was exploring changes to the migration system to shift Australia’s population growth from the major cities to regional areas.

“We are working on measures to have more new arrivals go to the smaller states and regions and require them to be there for at least a few years,” he said.

Apart from employer sponsored and family reunion visas, “there is no geographical requirement for a newly arrival migrant,” he said.

Some 98 per cent of skilled migrants and virtually all of the humanitarian intake are going to Sydney and Melbourne, and net overseas migration made up 75 per cent of the population growth in the two cities, Minister Tudge said.

“Hence settling even a slightly larger number of new migrants to the smaller states and regions can take significant pressure off our big cities,” he said.

Jack Archer, CEO of the Regional Australia Institute, says the current narrative about “forcing people who want to be in cities to go to the regions” misses the complexity of the issue.

“It’s about getting the right migrants for the regions and having a system that makes sure we can match different migrants into those opportunities,” he told Government News.

He points to the existing Designated Area Migration Agreements whereby a region can obtain an individual migration agreement to meet its specific job needs.

Currently there is only one such agreement in operation in the country, he said.

“The implementation has been very onerous and clunky in terms of demonstrating need. We think they can be pretty easily reformed to work much better and expanded to different places in the country to prioritise the job needs of specific regions.”

Mr Archer says the migration system currently is not meeting the needs of regional areas, many of which have long-term job shortages.

“We have national skills lists that don’t exactly meet or reflect what a region needs. We have big capital city labour markets and then we have regional labour markets, which are different mixes of skills and needs,” Mr Archer said.

Liz Allen, a demographer and social researcher at the Australian National University, says placing restrictions on where migrants can settle simply won’t work.

“Restrictions can be logistically very difficult to enforce, are quite costly and require a high degree of administration,” she told Government News.

“If we start placing restrictions on people’s movements we could undo the fantastic migration scheme that Australia has, which is world renowned, demand driven and evidence based.”

She argues the Commonwealth should instead be using an incentive-based scheme to ensure appropriately skilled migrants to better avail of opportunities outside the major cities.

But Mr Archer says existing incentive visas have had limited take-up and effectiveness.

“What you end up doing is incentivising a temporary stint in a region rather than permanent settlement, because the person’s fundamental aspiration is most likely still to be in the urban areas but they’re happy to spend a couple of years in a regional area to get there,” he says.

“It should be a whole-of-government approach that considers matters of health, education, employment, housing and transportation.”

She says she suspects population policy will be a major policy for both the government and opposition parties in the lead up to the next federal election.

Mr Archer says that Australia’s approach to population needs to include a “locally-led migration strategy.”

“This is the region getting organised, connecting businesses, identifying housing and helping people settle and become part of their community,” he says.

“That’s the other missing ingredient – in the past we haven’t built community support and engaged local groups to help people settle and lead the migration process. Just changing visa conditions doesn’t get this done.”