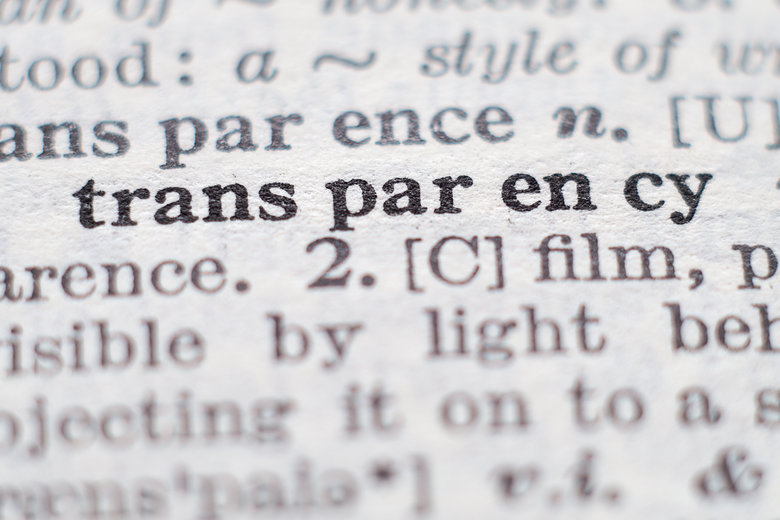 Ipswich Council has adopted a new open government platform that is says marks a new era in transparency and integrity.

In a first for local government in Australia, more than six gigabytes of data has been published to the Transparency and Intergrity Hub, proving the community with an eye into the financial activity of Council and council controlled entities.

It also includes information about councillor expenses and allowances, Smart City Program expenditure and procurement data for contracts over $200,000.

Information is updated monthly with a view to moving towards live updates in the future.

Closing the door on ‘dark past’

It comes after Ipswich Council was sacked and put into administration in 2018 following a damning investigation  by the state’s corruption watchdog.

Mayor Teresa Harding said the launch of the website marked the closing of the door on a “dark past” and sent a clear message that the new Ipswich City Council was open, effective and accountable.

“Our community’s trust in council was heavily shaken in recent years as damning examples of maladministration and misuse of public monies came to light,” Cr Harding said.

“Too much of what occurred under the previous council was shrouded in secrecy. The community has a right to know more about how its money is spent.”

More information across a range of areas would be added in coming months, she said.

The technology, which uses the OpenGov cloud platform, is being delivered by Brisbane-based local government digital specialist Redman Solutions.

It has been adopted by more than 1,000 cities, counties and state agencies across 48 US states including City of New York and Ohio State.

“This in turn provides more opportunities to drive efficiencies and focus on delivering services that really matter to the local community,” he said.

OpenGov CEO Zac Bookman says the use of open government platforms to publish financial data in near real life time is common in other countries, but Australia is lagging.

“We know that where these platforms have been adopted, financial transparency and council performance has improved with information being made available in real-time making it easier for communities to see how and where their money has been spent, creating real accountability,” he said.

Ipswich selected the platform through an open tender process.