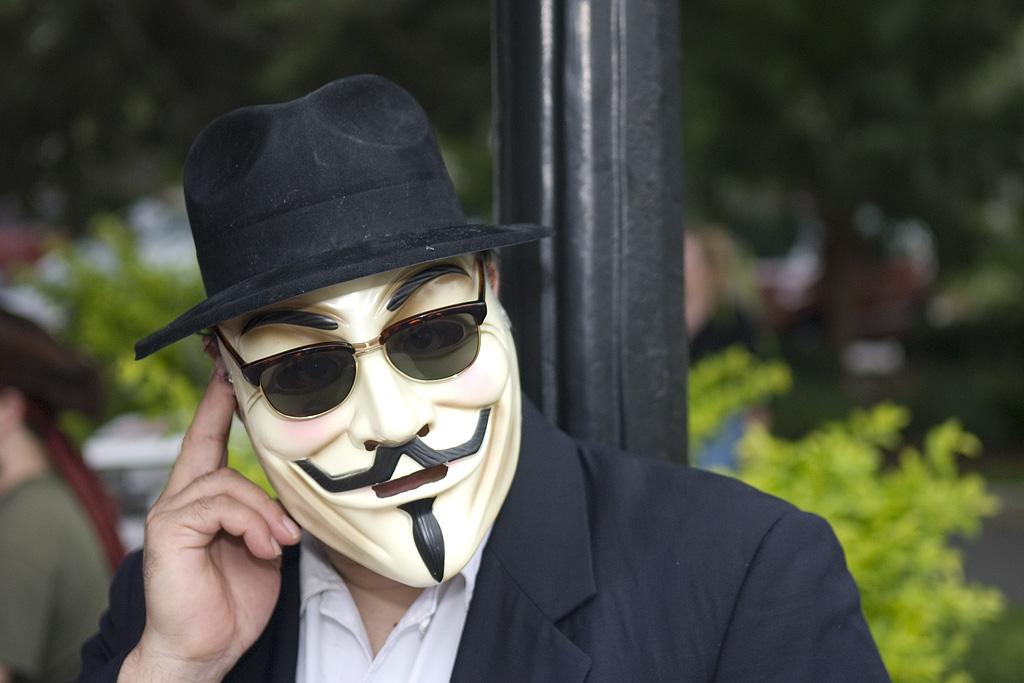 (Note: This article and the comments in it were written prior to joint agency counter -terrorism operations on the 18th September 2014)

Delays recruiting staff for Australia’s six intelligence agencies could hinder the nation’s ability to protect and defend itself against an increased terror threat, senior intelligence experts have cautioned.

Prime Minister Tony Abbott last week increased Australia’s terror threat level to high, meaning the risk of an attack is likely, but a time-lag in recruiting new staff into intelligence agencies – primarily due to the lengthy process of obtaining security clearances – could mean potential security threats are overlooked.

The ongoing handbrake effect of security vetting  comes as the PM last week committed an extra $630 million in August over the next four years for agencies such as the Australian Security Intelligence Organisation, the Australian Federal Police, Australian Secret Intelligence Service and Customs and Border Protection, raisiong the more immediate question of when funding will be translated into extra staff.

Professor Clive Williams, who lectures on terrorism and national security at the Australia National University’s Australian Centre for Military and Security Law, said his students were eager to work in intelligence organisations but were told they weren’t hiring.

Intelligence agencies, both here and abroad, have a long tradition of scouting campuses for the brightest students who they often subsequently recruit.

“Students tell me it’s very difficult to get employment with these agencies at the moment,” Professor Williams said.

His intelligence service contacts had told him they had not been immune to the 16,500 public sector job cuts announced in the May budget.

“People I know in these organisations say that they’re hurting from budget cuts as well,” he said.

When recruitment did open, graduates often ending up taking jobs elsewhere because the process dragged on so long.

“If you want to work for an intelligence agency and you need a (security) clearance you could be looking at six to nine months. The trouble with that is that somebody who is good can be sitting there waiting and if they get a better offer they will go. People have just come out of education and (they) haven’t got money coming in.”

Obtaining a security clearance involves checking a person’s background from the last ten years, which can be laborious if and challenging if they have travelled extensively. At the same time, security checks for existing staff were supposed to be reviewed every five years, which created a backlog.

Professor Williams said one solution could be to have recruits on probation doing meaningful low-classification work and being trained while they waited for their security clearances to be finalised. This would prove easier in larger departments where people could be moved around more.

“Defence is big. There are plenty of places you could work without having high level clearance so you have actually got them on ice, as it were, while they’re being processed,” Professor Williams said.

But he admitted that it could be difficult keeping a person away from highly classified information in a high security environment “because the whole building is a classified container”.

Professor Williams added that there should be an external review of how agencies were spending their money on national security issues, preferably by somebody like a judge.

“I think probably agencies do have enough money but they don’t use it in the way that it would be best used. ASIO has nearly 2000 staff. I’m concerned that they’re doing very little casework these days. They’re mostly sitting in offices. That would concern me if they’re sitting in meetings and doing the usual bureaucracy stuff.”

Asked why had there been no review to date Professor Williams said: “because people like to know what the outcome is going to be before they conduct the review.”

But it isn’t just staffing levels that affects Australia’s ability to cope with external and internal security threats, it’s the sheer weight of information swamping analysts.

Academic David Schaefer argued in his 2014 paper The Information Revolution and Foreign Intelligence Assessment: New Challenges for Australia?  that the biggest threat to national security is the amount of information intelligence agencies are dealing with.

“Data flows of enormous quantity are only expected to grow as more social activity migrates onto the digital realm,” Mr Schaefer said in his paper.

“With so many sources to monitor and so many ways to do it, experts now speak about the volume of collected data as a defining challenge for the intelligence profession.”

Mr Schaefer advocates the creation of issue-specific teams made up of staff from different agencies to promote critical thinking, drill down into details where necessary and prevent “cognitive blind spots”, such as those that occurred during the hunt for WMD in Iraq.

“This could be done by assigning staff from other agencies to issue-specific teams under guidance from ONA: an inter-agency ‘mosaic’ of skills can be established to investigate a problem from multiple angles, without the need to ferret out every possible assumption.”

However there are also many stand alone agencies or functions within law enforcement that also have intelligence functions, such as the Australian Transaction Reporting and Analysis Centre (AusTRAC) that is regarded as a financial intelligence unit (FIU) within the global ‘Egmont Group’.

Despite this complex architecture there are no plans to merge or reduce any of them. A 2004 Report of the Inquiry into Australian Intelligence Agencies  recommended no changes, as did a subsequent 2011 report. Professor Williams said major changes to any of the organisations were unlikely.

“It won’t happen. Bureaucracies are hierarchical structures fighting amongst each other for resources so they’re not about to be merging. Agencies jealously control their areas,” Professor Williams said.

ASIO was approached for comment but did respond before deadline.