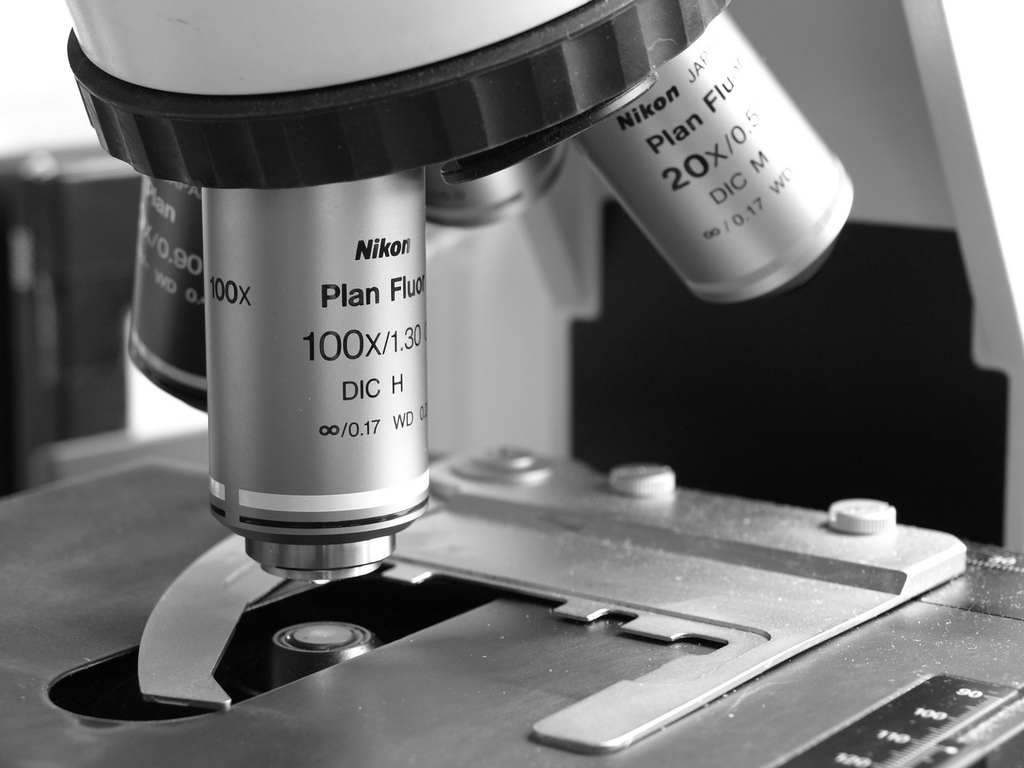 The NSW government’s reform agenda for the state’s local councils will go under the microscope in a parliamentary inquiry, which closes next month.

Calls for an inquiry follow widespread dissatisfaction from councils and ratepayers over Premier Mike Baird’s push for many councils to merge.

An independent Local Government Review Panel headed by Professor Graham Sansom recommended in a 2013 report that 105 of the state’s152  councils consider merging that eight councils in the far west of the state should form a Far West organisation.and cutting Sydney’s councils from 41 to about 15.

Professor Sansom said last week that IPART and the NSW government of judging the sustainability of councils too narrowly by over relying on financial information when concluding whether councils should merge. He also accused them both of overlooking some of the reforms contained in his report and trying to rush council mergers.

Graham Sansom’s submission to the regulatory authority, critiquing its methodology, accuses it of overlooking his reform objectives and instead relying too heavily on financial ratios to assess the health of councils and whether they should merge.

In a separate submission, the government- owned TCorp, which has regularly done financial analysis of local government,  said the “pass/ fail” approach being adopted by the regulatory authority  on key financial indicators was too simplistic and inconsistent with the advice T-Corp had been giving councils for years about improving their financial position.

Local councils have until June 30 to present a merger plan with one or more of their neighbours or show how they have the scale, capacity and efficiency to go it alone.

The General Purpose Standing Committee number 6, whose remit is examine the expenditure, performance or effectiveness of government within portfolios including local government, small business, corrections and emergency services, will lead the inquiry and report by August 17. Submissions close on July 5 and there are likely to be public hearings in Sydney and regional NSW shortly after.

The committee, which will be chaired by Paul Green from the Christian Democratic Party, will concentrate particularly on the costs and benefits of council amalgamations to communities and ratepayers and review how the process of declaring whether a council is fit or unfit for the future has been managed, including submission deadlines and benchmarking.

Mr Green said the inquiry would closely examine the NSW Government’s ‘Fit for the Future’ reform agenda for local government and the financial sustainability of the local government.

“We are aware of real concerns relating to potential council amalgamations and further cost shifting, so this inquiry is timely and essential to give local government and communities the opportunity to discuss these significant reform proposals,” Mr Green said.

‘The committee has identified a number of aspects of the Fit for the Future agenda that we wish to explore in detail. These include the potential impact of forced mergers on rates, as well as on local infrastructure investment and maintenance.

“We also wish to examine how any forced amalgamations may affect the needs of regional and rural councils and communities, especially in terms of the impact on local economies and the reality of having local issues addressed.”

Areas the committee will examine are:

•    The NSW Government’s ‘Fit for the Future’ reform agenda

•    The role of the Independent Pricing and Regulatory Tribunal (IPART) in reviewing the
future of local government in NSW, assisted by a South Australian commercial consultant

•    The costs and benefits of amalgamations for local residents and businesses

•    The scale of local councils in New South Wales.

•    The appropriateness of the deadline for ‘Fit for the Future’ proposals

•    The evidence of the impact of forced mergers on council rates drawing from the recent forced amalgamations, especially in Queensland.

•    Evidence of the impact of forced mergers on local infrastructure investment and
Maintenance; municipal employment and aggregate redundancy costs

•    How forced amalgamation will affect the specific needs of regional and rural councils
and communities, especially in terms of its impact on local economies

•    The role of co-operative models for local government including Joint Organisations, Strategic Alliances, Regional Organisations of Councils, and other shared service models, such as the common service model