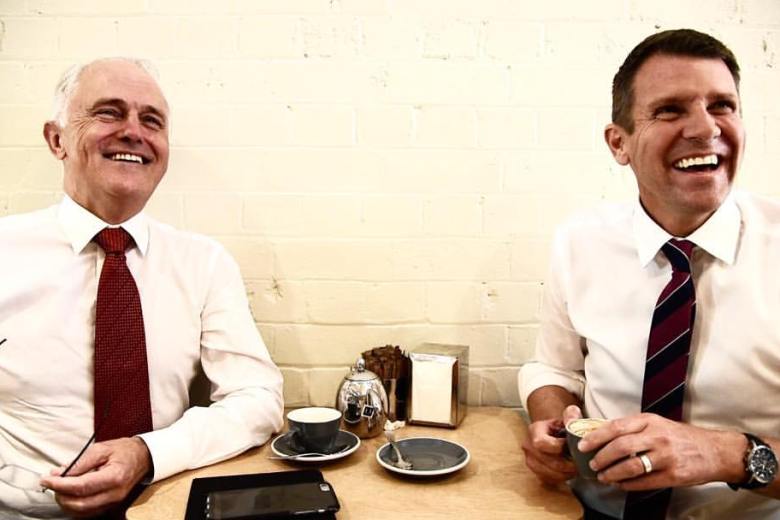 A leading Australian constitutional law expert has flatly dismissed the possibility of the Commonwealth imposing plebiscites on states to unwind controversial council mergers like those in NSW, despite $20 million pledge of Commonwealth funding for a popular vote from federal Labor leader Bill Shorten.

As political rhetoric over political fallout from NSW council mergers reaching fever pitch and crossing into the federal election campaign on Monday, seasoned observer Professor George Williams of UNSW says there are simply no powers that the Commonwealth could use to compel states to hold popular votes on councils.

Prof. Willams told Government News that although councils or state governments might be able to opt into federally funded popular votes, they couldn’t be made to do so.

[quote]“To force a plebiscite on a state, I can’t see that can be done. You can hold a voluntary thing, but you can’t compel this. [/quote]

“There is no clear power at the Commonwealth level to legislate for local government.”

Prof. Williams’ comments aren’t great news for Labor or the Greens who are locked in a pitched battle over a clutch of marginal federal seats where resentment over mergers is burning strongly – particularly Grayndler in Sydney’s Inner West, where riot police were called to the first and subsequently aborted meeting of the new Inner West Council

Mr Shorten’s entry into the NSW council merger controversy has been widely interpreted as an attempt to check a probable swing towards the Greens over local issues, especially where there is deep cynicism over state Labor’s position on lightning-rod issues like the WestConnex freeway and Australia’s offshore detention of refugees.

“If the NSW Parliament can’t be persuaded to restore democracy and agree to binding plebiscites, then we need to take a close look at Federal legislative powers to see if the Commonwealth can act,” NSW Greens Local Government spokesman Mr Shoebridge said.

“It’s good to give people a say in plebiscites, but to be more than just a political gesture there must be a commitment to legislating to enforce the outcome of any vote.”

Prof. Williams noted Mr Shoebridge had “expressed his words carefully” in terms of taking “a look” at what could be done rather than saying it was possible.

“Well having taken a close look, I don’t think it’s going to help them. If [Mr Shoebridge has] said that they could do it, I’d say he’s wrong – but he obviously hasn’t said that. He’s trying to raise an issue.

“Shorten’s policy looks OK, but if he went further he’d be in trouble,” Prof. Willams said.

Mr Baird immediately slammed the federal incursion on Monday – a public holiday in NSW –as a populist stunt “designed to drum up a few extra votes in marginal seats” that could never come to fruition thanks to direct state control over councils he’s sacked.

The sacking of councils that have now been amalgamated also means that any decision to participate in a plebiscite, binding or otherwise, would be in the hands of Baird Government appointed administrators until fresh local government elections slated for September 2017, making a popular vote on mergers even more unlikely.

Mud-slinging between NSW councils and Macquarie Street is primed to escalate sharply, with administrators put in charge of new local governments reportedly digging into the activities of both councillors and staff surrounding expenses and pay increases prior to amalgamation.