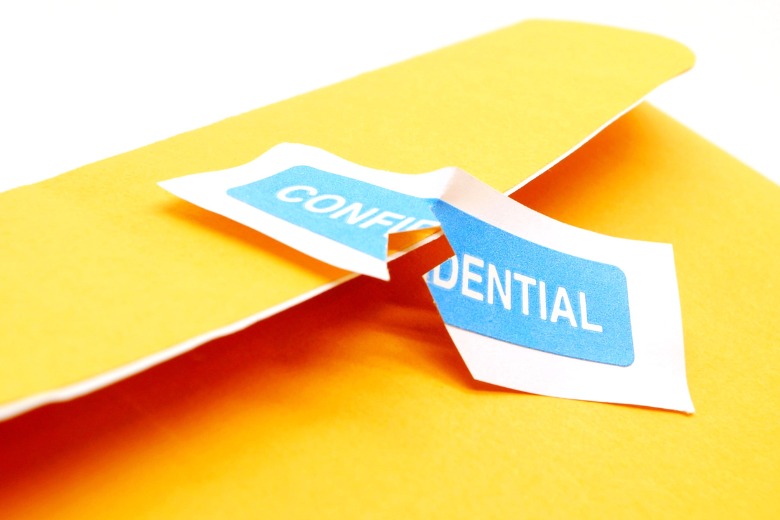 iCare's privacy breach resulted in 587 employers or brokers being sent the wrong reports.

The NSW government insurer iCare has launched a ‘comprehensive’ systems review after a privacy breach caused by human error.

iCare says the ‘privacy incident’ occurred  at the beginning of May.

A spokesman told Government News the mistake resulted in 587 claims reports, containing information relating to 193,000 injured workers, being issued to the wrong employer or insurance broker.

He said the error was manual and not IT related and occurred while an iCare employee was compiling addresses on a spreadsheet.

“Due diligence is underway to ensure that all the data has been deleted,” the spokesman said.

No personal banking details or information that could potentially lead to fraud or theft were involved.

iCare said it was working with the NSW Information and Privacy Commissioner and third-party IDCARE, to contact employers and brokers that received the wrong reports.

“As soon as icare was made aware of the incident, we took immediate action to rectify the matter,” the workers comp insurer said in a statement.

The State Insurance Regulatory Authority has also been notified of the issue.

“icare takes its privacy obligations seriously and understands the important role we play in safeguarding the information we hold about injured workers. We are strengthening our controls to improve our safety measures,” it said.