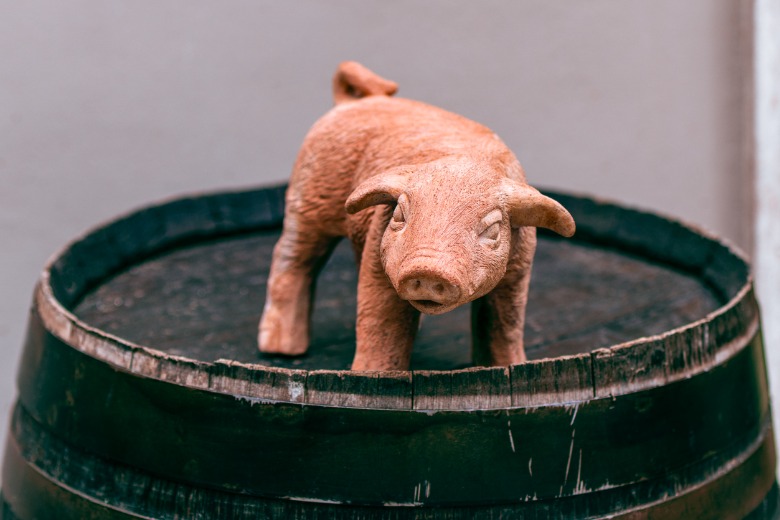 Influencing a public servant to assess the merit of a grant in a dishonest or impartial way is a red flag that a minister is engaging in pork barrelling and could be corrupt behaviour, the NSW ICAC says.

The corruption watchdog has found that pork barrelling – defined as ‘the allocation of public funds and resources to targeted electors for partisan political purposes’ – could constitute corrupt conduct, and recommends that grant funding guidelines be extended to local government.

Pork barrelling can also be a ‘substantial breach’ of the ministerial and members’ codes of conduct, as well as misconduct in public office, the ICAC says.

Commissioner Peter Hall warns that ministers and their advisers “do not have an unfettered discretion to distribute public funds”.

“The exercise of ministerial discretion is subject to the rule of law, which ensures that it must accord with public trust and accountability principles,” he says.

The ICAC says the signs of ministerial pork barrelling can include:

The report makes 21 recommendations, including that NSW legislation be amended to mirror Commonwealth public governance and accountability laws and that “the grant funding framework, or equivalent requirements, apply to the local government sector”, including situations where councils are both receiving and awarding grants.

It also calls for the introduction of whole of government grant guidelines, and recommends amending the Ministerial Code of Conduct to toughen integrity requirements for ministers.

The report comes after a 2020 investigation into the NSW Government’s troubled Stronger Communities Fund.

One thought on “ICAC says pork barrelling could amount to corruption”