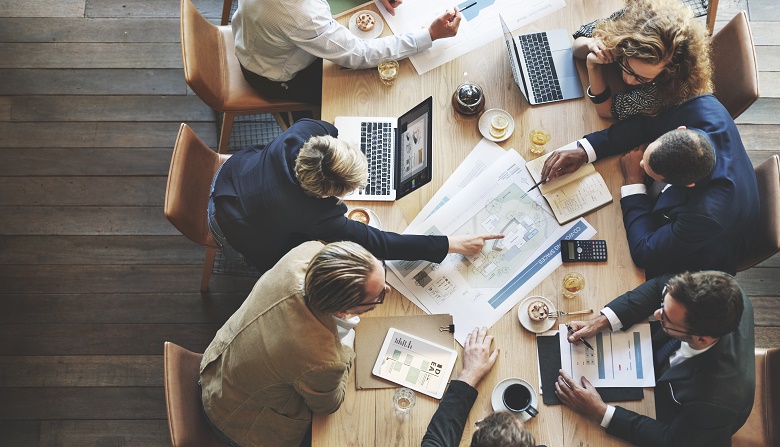 Councils can combine their local intelligence with a clear understanding of investors to attract new business: mentor.

Councils can make a powerful play for international investment if they combine knowledge of their area with an understanding of investors’ needs and wants, says former trade commissioner.

David Camerlengo says that when he started as Queensland’s Trade and Investment Commissioner for North America back in 2013 he soon discovered how important an understanding of local communities and economies would be when engaging with potential international investors.

“We came to realise how much an understanding of the drivers in a local economy was needed to impact those investment decisions, whether it’s the talent and skillsets that are available in a region or the types of industries that already exist there,” he tells Government News.

“We got to work with some great councils and mayors and really understand what was happening in local communities,” he says of his time as commissioner.

When it comes to understanding a region or city and being able to convey its strengths and assets to potential overseas investors, local government has a unique “finger on the pulse”, says Mr Camerlengo, who this week joined the Local Government Association of Queensland as a trade and investment mentor for councils.

But the real opportunity is in combining this local intelligence with a clear understanding of international companies and investors, and the drivers influencing their decisions, he says.

“There are different types of investors and they all have different reasons for looking to expand or make strategic investments, so understanding those factors and overlaying that with the local knowledge can be pretty powerful,” Mr Camerlengo says.

“The first thing is helping councils to be better prepared so when they have those conversations with a company or strategic investor, they understand what’s influencing their decisions.”

Identifying how a local government area ranks and compares in key domains can also help guide more targeted conversations with key types of companies and investors, he says.

While some councils may assume they’re competing with other local governments to attract overseas business, Mr Camerlengo argues that sector-wide collaboration is needed.

“That requires us figuring out how we can collaborate and work together to make sure we provide a more appealing and attractive value proposition.”

Discussing the initiatives and approaches he considers to be effective, Mr Camerlengo says international delegations of mayors, often led by the premier, have often had the greatest impact because they demonstrate unity and collaboration.

“It shows that different levels of government are working together, which is really powerful when you’re having a conversation with someone about investing in Queensland or Australia versus Singapore or Hong Kong. It conveys they’ll be supported,” he says.

Mr Camerlengo, who moved back to his native Brisbane for the role, says he is excited at the prospect of working to help economic development in the state at the local level.

“For the past 15 years living in the US I have been advocating for Queensland, so now I actually get to live and breathe the product I’ve been selling. It just doesn’t get any better,” he says.