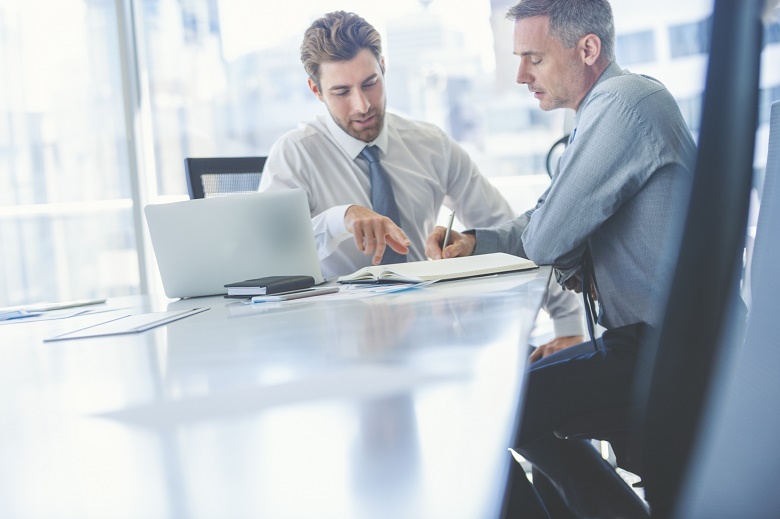 Issues can arise from the 'unique employer-employee relationship' between council and CEO.

Victoria’s Local Government Inspectorate says there is inconsistency in CEO pay arrangements across the state “and many instances of a lack of transparency to the full councillor group in decisions on remuneration.”

In a report on council CEO employment released today, the inspectorate recommends that audit committees have a legislated function to oversee a council’s compliance with its CEO remuneration policy.

It also proposes the development of best-practice guidelines by the sector, in light of finding inconsistent chief executive recruitment, contracting and performance management across Victorian local government.

The report, Managing the employment cycle of a council CEO, draws on consultation with current and former CEOs and mayors, as well as peak bodies.

The inspectorate says it has previously identified a number of issues arising from the “unique employer-employee relationship” between the council and CEO, including how contracts are negotiated, prepared and executed.

These issues partly arise from a misunderstanding by councillors of their roles and obligations, and their limited experience in human resource management, the report says.

David Wolf, the state’s chief municipal inspector, said that while the report focused on Victoria, its findings were relevant for local government nationally.

“We know there are similar issues across Australia. Difficulties that can arise in the relationship between a council and CEO or GM are commonplace, so we think this piece of work has applications across Australia,” Mr Wolf told Government News.

In the report, the inspectorate said it was aware of cases where CEO performance reviews have not been appropriately conducted or where review outcomes were not formally reported and adopted by the council.

“There were also many examples of a lack of capability by the council in managing the CEO review process,” it says.

One of the key issues across the sector was the political risk inherent in local government politics, the report says.

“It was commonly considered that a CEO is not fairly judged on their performance,” it states.

Previous research found the ability of a council chief executive to separate themselves from electoral politics while remaining politically sensitive is the most common factor contributing to their successfully doing the job, according to the report.

“The CEO must be policy orientated but not political. Without this balance there can be serious consequences.”

It notes previous findings highlighting the need for CEOs to be given management discretion with little political interference from councillors.

Mr Wolf said that the fact the full or half council changed every four years, and the mayor often rotated on a yearly basis, could be challenging for CEOs.

Many of the inspectorate’s recommendations, including the requirement for CEO remuneration policies and the role for audit committees, were contained in proposed legislation which lapsed during the 2018 parliamentary year.

The report says that the current and former CEOs generally agreed with the direction of those reforms, and also supported a set of guidelines around chief executive pay and performance management.

The CEOs also told the inspectorate that chief executive contracts should be available online, with appropriate redactions, and that contracts should include a six-month minimum payout to give executives times to adjust.

Mr Wolf said the relationship between CEO and council was handled well across the board, but where issues arose it was largely due to uncertainty about the roles of chief executive and the elected councillors.

“One of the key issues is where there’s a skill or a capability gap, from either the CEO or the elected councillors in terms of their roles and then how to manage up or down,” he said.

Less than 10 per cent of CEOs were employed at their council for more than 10 years, with almost 60 per cent in the position less than five years. The vast majority were employed on five-year contracts.

Local government peak bodies and CEOs said that the idea of performance-related bonuses for council CEOs should be discouraged on the basis of difficulties administering such a scheme consistently and transparently.