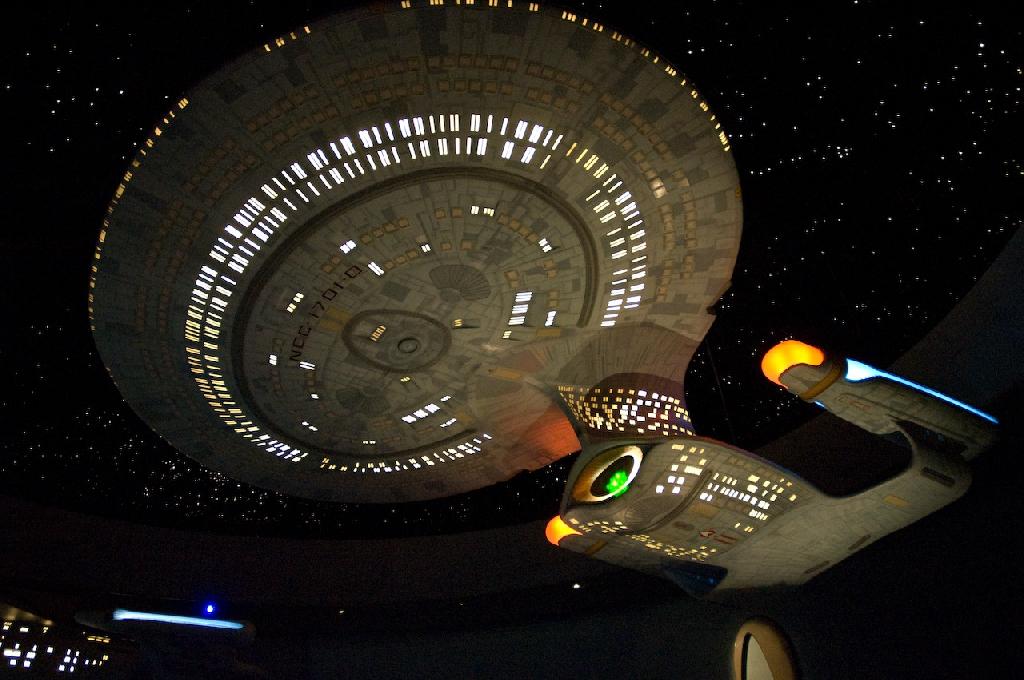 Keith Whelan is a man on a mission: to get local councils to branch out and seek new sources of funding.

Mr Whelan, aka The Grants Guy, helps private and public sector organisations secure grants and manage them once they’ve been successful.

He believes councils need to get more creative when looking for pots of money, particularly because they are up against tight funding constraints.

One of his suggestions is for councils to partner with registered charities, such as the Cancer Council or the Salvos, and approach philanthropic trusts, bequests and bursaries that award grants.

While this is not a model that has ever been tested in Australia (though it has in the US), Mr Whelan said it made good sense since such trusts usually distributed grants for projects with good social outcomes – the business councils are already in.

“They’ve always been aimed at the not-for-profit and community sector. People want to leave a legacy, for example, a park bench or giving 100 iPads to an organisation. Councils could proactively to out and apply for this,” Mr Whelan said.

To do this, councils would need to partner with organisations with deductible gift recipient status, normally associated with charities and NGOs.

Under a service level agreement councils could deliver and monitor a project but the incorporated body would receive the funding and be the lead applicant. This organisation would then charge a percentage service fee to cover administration.

“When trusts give money to some charities [usually mid and smaller stream] they often don’t have the manpower and resources to deliver. Well, who can offer that? Local government.

“Trusts are looking for viable opportunities all the time. If the business plan and capital expenditure was put together for them I’m sure they would look at it in a feasible way.”

What holds council back, says Mr Whelan, is a conservative mindset and too much bureaucracy. Though he concedes that some of this bureaucracy is necessary for good governance it can stifle good ideas.

Ideas and applications for other funding sources, says Mr Whelan, could be expedited by having a leaner, core group making decisions on specific projects. These core groups could contain one staff member, councillor or director, for example.

“Money has been left to local government in the past and that’s the starting point for Australia, that we look at the mindset and the legislature.”

Crowdfunding
Another exciting funding possibility for councils that has been used to great effect overseas is crowdfunding.

Crowdfunding works by inviting people to donate money online to help fund an idea or project on platforms such as Pozible (Australia), Kickstarter (global) or Indiegogo. Posts outline a project idea, describe its benefits and outline how it will work while setting a funding target within a certain deadline. It’s free to post a project online and pledges are only cashed in if the target is reached.

Crowdfunding is much more accepted and popular for councils in the UK, USA and Canada, where councils have used it to fund playgrounds, parks, community gardens, Wi-Fi and even Christmas lights in a town centre. A staged network of cycleways was crowdfunded in Amsterdam.

Parramatta City Council is one council that has grabbed the crowdfunding bull by the horns in its 2014 Parramatch initiative.

The council partnered with crowdfunding platform StartSomeGood and put up $30,000 to match innovative projects which broadly fitted council objectives. Projects could be put forward by anyone who lived, had a business or ran services in Parramatta.

“Often in grant funding programs people are doing something tried and true, this was trying to fund innovative programs with positive social outcomes,” Ms Brotherton said.

The council first ran workshops with community groups and schools to help them understand crowdfunding and the mission behind Parramatch. Thirteen projects were suggested and the council picked seven.

They included ParraFit, a group of young people who wanted to run a Biggest Loser-type of program involving personal training, healthy eating and community interaction which would then be expanded to other young people.

Another group wanted to raise $2,000 for sewing machines and materials to create a welcoming space for migrant women and finished up raising three times the amount they were expecting.

Ms Brotherton said the three-month process raised $72,000 ($30,000 of this was council money) and galvanised people in Parramatta.

“It was very much around the community deciding what they thought was a good idea because they were contributing to people’s projects and council was contributing too,” she said.

“It was such a fun program. The level of engagement and excitement that we got was really high. It generated twice as much community activity than the grant funding program would.”
Asked what lessons the council had learned from the process, Ms Brotherton said it was important to have a good understanding with the crowdfunding platform about the services they would provide.

During Parramatch, some community groups had found it difficult to operate solely online, particularly because the crowdfunding site was administered overseas so responses could be delayed due to time differences.

She said it would also have been helpful to limit the financial scale of projects, which had made it a more complicated process to fund. Applicants to the program ranged from $2,000 to $30,000.

“Getting them to report was quite hard but it’s the same with quite a lot of grant recipients. Also, we did everything through the crowdfunding site so the contracts and documents weren’t as rigid. We would need to think about that [next time].”

What did go well was awarding small, extra milestone funding to ideas that reached particular targets, for example, the idea that reached $1,000 first was given $1,000 by the council.

She said that the whole project boosted the council’s profile and community engagement while also building a community support base for community groups and individuals by giving them contact details of supporters who had donated.

“It gave people comfort in crowdfunding and that it can work. It’s a nice easy step.”

Parramatta Mayor Scott Lloyd said he backed crowdfunding but that the council would be unlikely to use this method to fund its own projects.

“Crowd funding can be an innovative way of raising participation and finance for specific community projects that have a benefit for local residents and Parramatta City Council has provided additional funding support to a number of these projects through its Parramatch initiative,” Mr Lloyd said.

“Council has no plans to use crowd funding to finance its own projects or service provision and will continue to fund its core services, programs and infrastructure through its normal budget process.”

Mr Whelan says councils are naturally hesitant to use crowdfunding, partly because they felt ratepayers would take a dim view of being asked to contribute more when they already paid rates, but this could be challenged by educating communities about the power and possibilities of crowdfunding.

“It’s like: every other funding model we have is 50:50, with state and federal government funding,” he says.

M r Whelan recently spoke about crowdfunding to councils at a WA local government finance conference.
“It totally blew their minds and opened up their perspective [but] they are worried about the logistics in rolling it out, risk management and governance and managing community entities.”

“The mindset hasn’t been there and that’s not an indictment on them, they just haven’t been exposed to it.”

He agrees that councils are right to be concerned about how crowdfunding might work and they should not try to jump in and fund large projects through this method but instead “start small but think big” and go for smaller projects like parks, playgrounds, disability access and gardens first.

It was important to get buy-in from communities, councillors and council staff and also to look at how council procedures and policy documents could be altered to encompass this possible funding stream.

Crowdfunding remains a much undercapitalised funding stream that councils could use, he says. Many universities, including Monash and Flinders, have successfully boosted their research coffers by signing memorandums of understanding with crowdfunding sites like Pozible or Kickstarter.

“Why can’t the equivalent be done in local government around, for example, sports clubs and facilities, community infrastructure projects and redeveloping sports fields?”

Local government community grants programs were always over-subscribed and the community’s wish list impossible to meet, given constraints on time, capacity and money.

“There’s only so much local government can do in one year. They can’t do everything.”