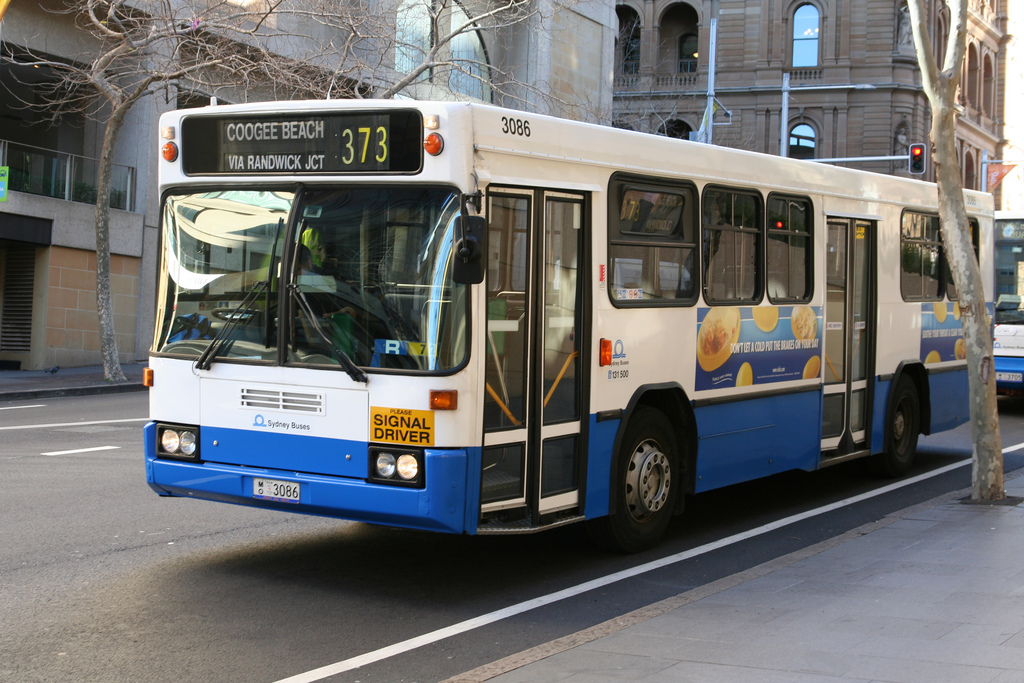 A report by Tourism & Transport Forum Australia (TTF) and international consulting firm L.E.K. “On the Buses: The Benefits of Private Sector Involvement in the Delivery of Bus Services” says that competitively contracting out bus routes to private operators can deliver financial and service benefits to the government and commuters.

TTF CEO Margy Osmond said: “The management of bus networks is an area of transport policy in which the private sector has proven again and again that it can deliver quality services at best value for taxpayers’ money – that is the benchmark by which we should be deciding on the best operator of our bus networks.”

She said that franchising was “a great model” for state and territory governments because it kept infrastructure such as buses and depots in public hands but contracted out their operation.

“The experience in other Australian states and international jurisdictions is that franchising delivers better results to government and commuters,” she said.

“Our report shows that cost savings of over 20 per cent have been achieved around the world through franchising. In Australia, this could equate to an estimated $1 billion saving over five years that could be reinvested in better public transport services.

Ms Osmond said that Melbourne, Perth, Adelaide and Darwin already had bus networks that were completely managed by private operators, not government.

“Sydney is halfway there with a hybrid system of private and publicly operated buses – our report makes the clear case that private operators should be given the chance to competitively bid for the four contracts being run by Sydney Buses.

“Our analysis indicates that there is the potential for up to half a billion dollars in savings over five years if Sydney Buses was run by a private operator.

“ACTION buses in Canberra are a strong candidate for competitive tendering and inclusion of the proposed light rail in the contract would make it very attractive to private operators in a similar model being embraced by the NSW Government in Newcastle.

“Bus franchising in Queensland makes a lot of sense at a time when the Government is facing a significant budget challenge. The national experience shows that franchising buses improves services and saves taxpayers money – a perfect combination for the Queensland budget.”

Monica Ryu, Transport and Infrastructure Partner at L.E.K, said that the most critical element to get right of contracting was “effective contestability”, which meant, open and fair competition for contracts every six to eight years.

She said that improvements should also be made to the competitive process.

“Ensuring access to existing infrastructure in the contract zone such as bus depots is a major stumbling block for a new entrant that is unlikely to have that infrastructure already in place.

“There are legacy issues that government will need to tackle in terms of negotiating access to privately-owned bus depots if a competitive environment is to be cultivated with new entrants.”

One thought on “Franchised bus routes could reap $1 billion”