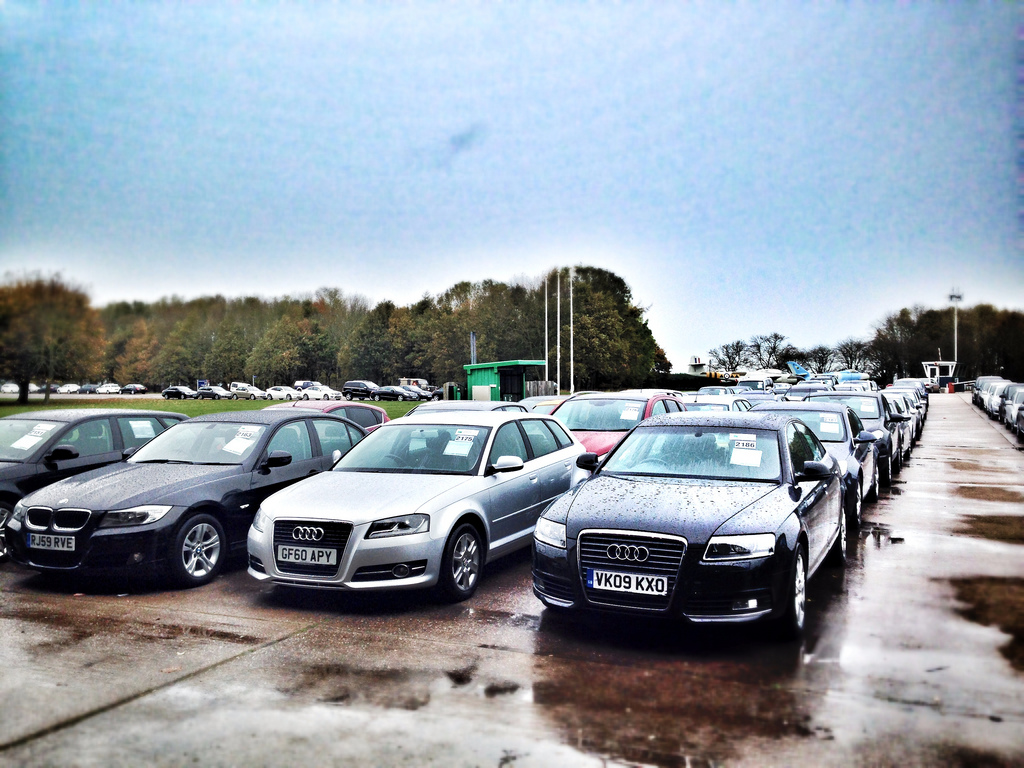 NSW StateFleet will be disbanded and the state’s government agencies will deal directly with a panel of private fleet leasing and management companies.

StateFleet’s 47  jobs will go when the agency is disbanded, which is expected to be any time from around March 2016 when the new supply model comes in. The capital savings will come from axing StateFleet’s armada of 22,000 passenger and light commercial vehicles, which will be gradually wound down.

Under the new model, participating government agencies (some agencies already manage their fleets privately) will no longer deal with a single state-government owned fleet but instead choose a fleet management organisation from a panel of private providers. Each agency is expected to retain its own fleet-related staff.

A NSW Department of Finance, Services and Innovation (DFSI) spokesperson said it was not known how many vehicle leasing panels there will be or the number of members on each panel.

“The composition and structure of future panel arrangements will be determined during the upcoming negotiation stage of transition,” the DFSI spokesperson said.

“Suppliers that demonstrated value for money and ability to provide the applicable services under the new model have been shortlisted for negotiation. The number of suppliers on the fleet and leasing panels will be determined during the negotiation stage of the transition.”

“Today the NSW Government spends hundreds of millions of dollars buying, owning and maintaining one of the biggest car fleets in the country,” Mr Perrottet said. “I’d like to see this capital freed up and invested in frontline services and productive infrastructure.

“Our new fleet management model features a diversity of supply options that will improve service quality, make use of car-sharing and drive value for taxpayer money.

“The Government shouldn’t be competing with the private sector for fleet leasing and management services,” Mr Perrottet said “This arrangement will be more cost effective, increase competition and allow government to access best practice in fleet management.”

It’s a bold move which was foreshadowed by Government News in April this year when a request for proposal was released to open market.

The new model represents a fundamental shift away from securing big buy price discounts from manufacturer and dealers for bulk purchasing towards shorter-term, demand-driven services that widens options for the public service and lets the private sector in on the action.

The government is also proposing to use car-share companies like GoGet in metro areas as an alternative to government pool cars in a bid to save money.

DFSI staff were the guinea pigs in a three-month trial earlier this year using GoGet and Hertz24/7 share-cars.

Mr Perrottet said that staff involved in the trial “reported a high degree of satisfaction”, used cars near their homes and were pleased they did not have to fill in log books.

“We should be looking use these new economy services wherever it is feasible and practical,” said Mr Perrottet. “Car sharing is flexible, cost effective and convenient.”

But not everybody has welcomed the changes.  Public Service Association Acting General Secretary Steve Turner said he had heard no complaints about StateFleet’s performance.

“Obviously StateFleet is a fantastic fleet. It’s always done well. There’s nothing in the press release [from Mr Perrottet] about it not working well. Our concern is what will happen to staff,” Mr Turner said.

“We have drivers available all of the time for government officials as needed and they do a fantastic job. The guarantee that we want is that even if they contract out the purchasing and leasing of vehicles staff will still be the ones driving them.”

A DFSI spokesperson said the Department would work with StateFleet to “examine other opportunities for them within the NSW Government, as well as with the new fleet and leasing suppliers”.

Meanwhile, private players in the fleet industry have trumpeted the move as significant.

A spokesperson from international fleet management and leasing company SG Fleet, which has offices in Australia, New Zealand and the UK,  said the company had been aware “for some time” that the NSW Government was assessing various outsourcing options.

“As we are a leading player in the fleet management and vehicle leasing industry, we have provided information to those assisting the government with the assessment,” the spokesperson said.

“SG Fleet has significant experience in managing fleets for government clients, including for the Federal and the ACT and WA Governments. As such, we would be delighted to participate in what would be a very significant opportunity for our industry.”

Executive Director of Australasian Fleet Management Association, Mace Hartley, said that some of the Association’s government members managed their fleets in-house, some outsourced them and others ran them under hybrid arrangements: there was no clear winner.

“The decision to adopt one over another is often dependent on the knowledge base and expertise within the organisation, including access to systems etc,” Mr Hartley said.

“The ultimate goal of any organisation is to run an efficient and cost effective fleet that fulfills the needs of the organisation in a safe and environmentally friendly way.

“It’s worth noting you can’t outsource your workplace health and safety obligations so regardless of who manages your fleet, the organisation is still responsible.”

He said that opening fleet management to the private sector and sparking competition could lead to cost savings but it should also be remembered that fleet leasing and management companies aimed to make a profit.

The announcement of the new model follows a 2014 PricewaterhouseCooper review that said competition should be introduced in fleet leasing and management services, and a trial of car-sharing services conducted as an alternative to government pool cars.

The NSW Government will shortly commence negotiations with shortlisted suppliers for the new state fleet supply model. It is understood that this will not initially be made available to local government.

One thought on “Fleet management outsourced in NSW”