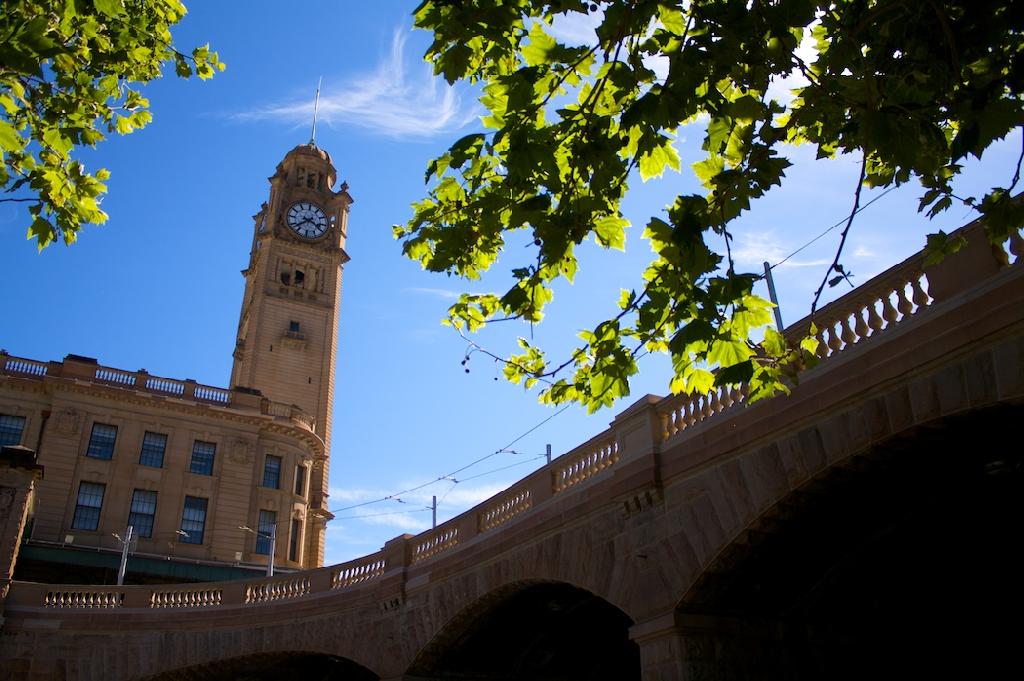 Sydney’s rollout of the Opal public transport smartcard appears to have hit a serious snag, with some commuters being financially penalised – at least temporarily – for malfunctioning equipment that failed to pass through the transactions of passengers leaving the city’s busiest station.

It is understood urgent investigations are underway at Sydney Trains to find out why one or more gates at Central Station have been displaying successful ‘tag-off’ messages for passengers exiting the station, but then charging-back a default maximum amount for a journey that applies if commuters do not swipe present their cards on exit.

The problem is among the worst possible transactional failure scenarios because it could rapidly eat through pre-paid credit for regular commuters and leave them stranded behind ticket gates on the way to and from work if the system incorrectly detects insufficient funds.

In a further irritation for commuters, people using Opal cards with an automatic top-up facility linked to the cards could, until the issue is rectified, also be charged substantially in excess of what they would legitimately pay without noticing.

It is believed that the wayward ticketing device(s) are at the Chalmers St exit of Central, with regular passengers complaining of credit being chewed-up despite normal commuting patterns.

Government staff working in offices around Central are understood to have been affected by the problem.

Transport for NSW is yet to provide specifics about the issue, its extent, or when a fix is anticipated. However Transport authorities certainly did not deny the problem existed when presented with detailed questions.

“Implementing an electronic ticketing system across four modes of transport from Dungog to Bomaderry and Bathurst to Bondi Beach is a large and complex project and the Government has always said that there may be some minor hiccups along the way,” a statement from Transport for NSW said.

“An integral part of any major rollout of this kind is responding to the inevitable minor teething problems that are expected on a project of this scale and complexity. If a customer wants to discuss their Activity Statement they can contact the Opal customer care centre on 13 67 25 (13 OPAL).”

However the problem has managed to take the lustre off what should otherwise have been a red letter day for the state’s popular Minister for Transport, Gladys Berejiklian.

On Thursday she announced that 500,000 Opal cards had been issued, as the system went live for busses in Western Sydney and the Northern Beaches.

The ‘go-live’ for the long-awaited smartcards on the wider bus network comes as the government prepares to withdraw sales of 14 paper ticket types on 1st September 2014.

Busses had proved a major sticking point for the ultimately failed rollout of the Opal’s stillborn predecessor Tcard under the previous Labor government due to the complexities of GPS tracking and delays in detecting a bus’ location.

The previous failure on busses came despite strong support from the bus section of the Rail Tram and Bus Union that had long pushed for the elimination of cash fares because of the risks of robbery with assault for its drivers.

The Transport Minister said Opal was already active “on all suburban and intercity trains, all Sydney Ferries, and will be live on around 5,000 buses by the end of the year, with light rail to follow early next year.”

However with Opal readers already installed and lit-up in ‘test mode’ across the light rail’s extension, speculation is mounting the switch from cash fares on the increasingly popular tram could happen before Christmas.

Despite the progress, commuters exiting through Central could still have a long haul to get erroneous transactions re-credited unless the government issues the order for a what one informed source called a ‘purge’ of failed transactions.

The source suggested that the failure was unlikely to have occurred on the reader itself, but in the communications from the gate to back the transactional system that reconciled and settled when and where journeys occurred.

One fix suggested was that apparently failed ‘tag-off’ transactions for the affected machines “just be written-off” with a modest amount of credit reissued as a conspicuous goodwill gesture to head off the cost of call centres being hammered.