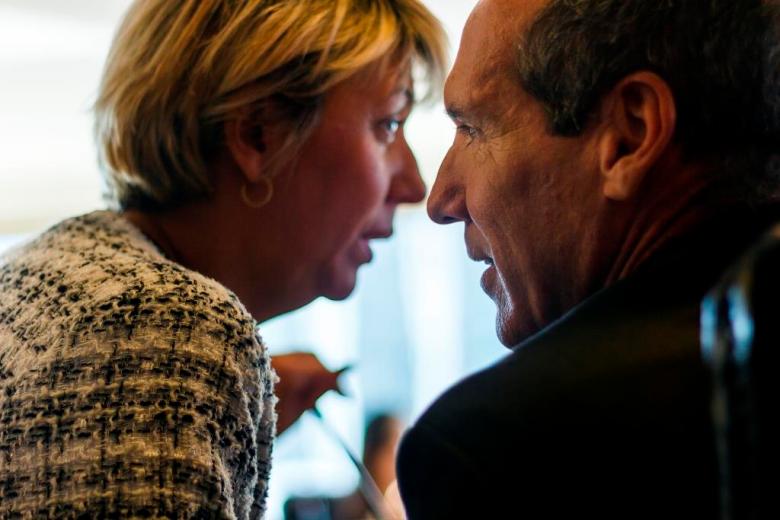 Corruption 'vulnerability': laws regulating the relationship between the CEO and mayor differ across states.

State governments are being urged to tackle legislative inconsistencies and improved governance frameworks in the wake of Queensland’s Ipswich Council being stood down.

The Queensland Government has announced it will introduce new legislation into Parliament to dismiss Ipswich Council, as Government News reported last week.

Ipswich City Councillor Paul Tully said the legislation relates to 10 innocent councillors against whom no allegations or accusations had been made.

Director of the Institute for Public Policy, Roberta Ryan says that disparate legislation between states regulating the relationship between the mayor and CEO of councils is creating a corruption “vulnerability” in councils across Australia.

In certain jurisdictions, such as Western Australia, corruption reporting on mayors and councillors falls to the CEO, despite mayors being classified as the chief executive’s employer.

“If you’re the CEO and it’s the mayor or a councillor asking you to do something that is not appropriate, it’s a problem because the mayor is their employer in most jurisdictions. This makes it very difficult for CEO and mayors to have a robust relationship,” she told Government News.

Professor Ryan stressed she was not arguing the legislation was a factor in Ipswich, “but it creates a potential weak spot in the system.”

The Queensland Parliament in May passed an amendment to require the preliminary assessment of a complaint against a councillor to be made by an independent assessor and not the CEO, which Professor Ryan said was a “start” to tackling the key vulnerability in the critical relationship between the mayor and chief executive.

Although Queensland has moved to address that vulnerability, other states, such as Western Australia, still require the CEO to assess certain complaints. Despite the government undertaking consultation on amendments to its legislation, it is not clear to what extent the issue will be addressed.

Australia needs greater consistency in state legislation regarding corruption reporting, and more clarity around the role of state agencies in the development of codes of conduct and their capacity to support or intervene, Professor Ryan said.

A specialist in forensic investigations and financial crime has told Government News that councils need to develop robust frameworks, conduct corruption surveys and foster a culture of integrity.

Graham Newton from McGrathNicol, a forensic accounting and risk management advisory, says local governments need a framework coupled with leadership to drive a culture of integrity across the organisation.

Conducting anonymous surveys across local governments would help to encourage anti-corruption leadership and improve the design of frameworks such as codes of conduct and conflict of interest policies, said Mr Newtown, a former detective in the Queensland Police Service.

“Whatever comes from that will guide a framework, and for a framework to be clear it should refer to the Queensland Audit Office and the Crime and Corruption Commission because they have policies around fraud management and reporting frameworks,” he said.

Encouraging a culture of integrity is the most critical element to mitigate corruption within councils, Mr Newton said.

Professor Ryan agreed that fostering a culture of integrity is critical.

“It’s about building a culture of transparency both at the level of communities and organisations. Ultimately it becomes about cultural change because you can set up rules but there are people who are going to act corruptly and are going to find ways around rules,” she said.

Councillors and mayors also need to be more attuned to conflicts of interest, said Professor Ryan, adding that a number of councillors she has worked with were “surprisingly unclear” on the subject.

2 thoughts on “Experts call for action on council governance”