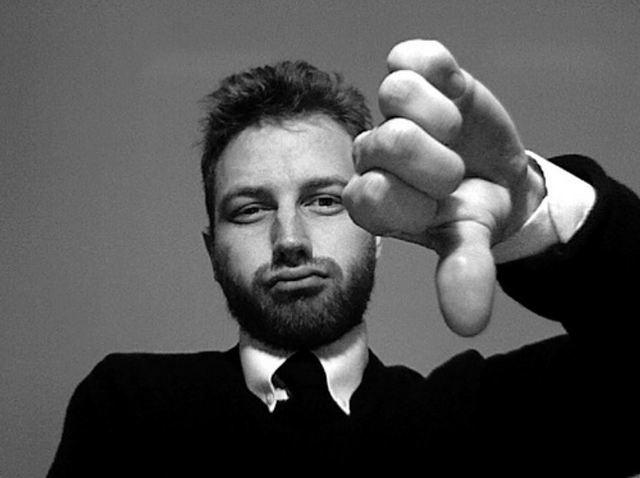 Staff at two of the largest Commonwealth departments have rejected the federal government’s most recent pay offer of 6 per cent over three years but the size of the ‘no’ vote appears to be shrinking in some cases.

Just over half of the staff at Public Services Minister Michaelia Cash’s own agency, the Department of Employment, voted by a margin of 55 per cent to reject the government’s offer this time around.

But the vote was much closer than it was in December last year, when 95 per cent of the Department of Employment’s 1800 staff voted against a pay increase of 1.4 per cent over three years – less than 0.5 per cent per year – under Ms Cash’s hard-line predecessor, Eric Abetz.

The Community and Public Sector Union (CPSU) said at the time that the 2014 offer came with a sting in the tail of job cuts, the removal of superannuation protections, increased working hours and making it more difficult for staff to progress to higher levels.

Government News understands that this time around the government dropped the requirement for productivity offsets in exchange for pay rises and reversed the proposal to remove the health allowance and changes to study leave but the biggest change was to the level of pay increase.

Meanwhile, just under two-thirds of staff (65 per cent) at the Department of Environment voted against their offer, which the Union called ‘sub-standard’ and said would “slash important rights and conditions.”

CPSU National Secretary Nadine Flood said the no votes showed that “the government’s cynical attempt to ram through agreements in the lead-up to Christmas has backfired.”

“Minister Michaelia Cash is now in the embarrassing situation of having her own agency twice reject unfair enterprise agreements, despite a well-resourced and aggressive campaign by management,” Ms Flood said.

“It’s time for Minister Cash to accept that the Government’s bargaining policy is still broken and needs to be fixed. These workers have clearly rejected agreements that would have stripped rights and conditions while offering very little else in return.”

Ms Cash said of the vote: “It is disappointing that the recent vote was unsuccessful in securing pay rises in the Department of Employment. As the department outlined prior to the vote, this was the best possible offer they could make. The Government remains committed its bargaining policy.”

Prime Minister Malcolm Turnbull may interpret the closer second vote at the Department of Employment as an encouraging sign of movement in the public sector bargaining process, particularly in conjunction with a trickle of ‘yes’ votes in the last few months, from staff in the Departments of Finance; Foreign Affairs and Trade; and Social Services.

But Ms Flood has argued that the departments that have so far signed up to new enterprise agreements – which expired on June 30 last year – are those which tend to be smaller, more conservative and therefore less unionised.

She told Fairfax: “A few ‘yes’ votes in areas carefully selected by the government doesn’t change reality, with more than 92 per cent of Australian public service workers still without a new agreement,” Ms Flood said.

Ms Flood said she was confident that larger agencies, such as DHS and Immigration and Border Protection would reject the agreements because she said they attacked workers’ rights and conditions.

An enterprise agreement for the largest Commonwealth agency, the Department of Human Services with 34,000 staff, is no closer to being resolved after staff voted to delay a vote until February next year because the CPSU said because the government had not backed down on its cuts to terms and conditions.

Staff at the Australian Taxation Office (ATO) are due to vote on their enterprise agreement by tomorrow (Wednesday).