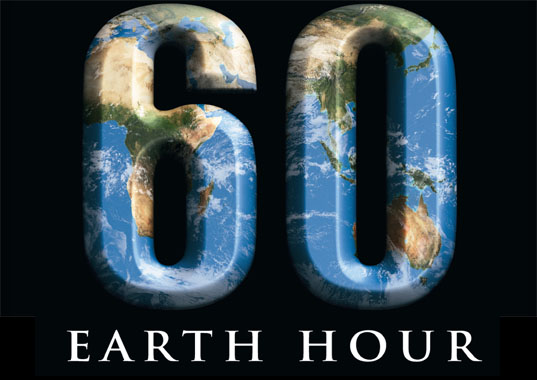 Earth Hour 2009 aims to enlist one billion people in more than 1,000 cities around the world to switch their lights off for one hour from 8.30pm on Saturday March 28 next year.

WWF-Australia’s Earth Hour is a worldwide campaign that aims to educate the community about the threats of climate change, informing individuals and businesses about the difference they can make by reducing their emissions at home and in the workplace.

Held for the third time, the global event will target world leaders attending the United Nations Climate Change Conference in Copenhagen next December, encouraging them to strike a new global deal on climate change.

The campaign began in Sydney in 2007 and has grown over the past two years to include 62 countries ready to flick the switch in 2009.

WWF-Australia CEO Greg Bourne said “Earth Hour 2009 will provide a strong visual mandate, a vote from people around the world to say ‘we must deal with climate change,’ a vote which we hope to channel to the world’s leaders at the Copenhagen conference,” he said.

“At this meeting, governments around the world must make a strong commitment to reducing the world’s greenhouse gas emissions – to avert the current course we are on towards climate crisis.

“By switching off lights and non-essential power between 8.30pm and 9.30pm on March 28, people the world over will be showing the world’s leaders the public strongly supports decisive action.”