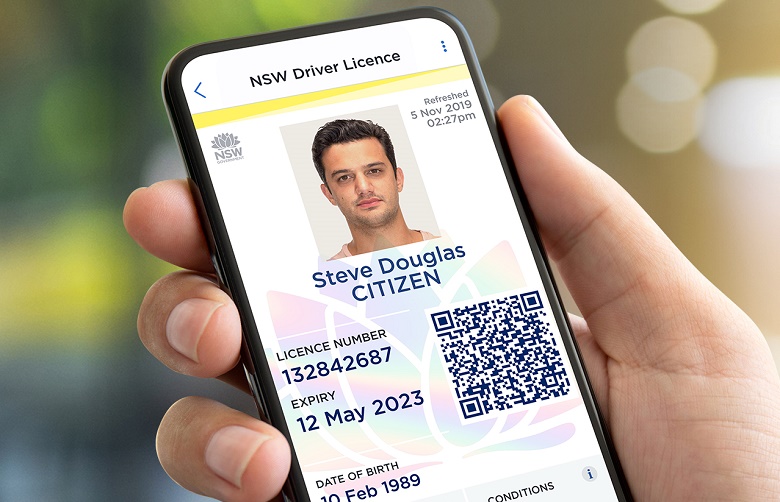 More than 500,000 people in NSW have downloaded a digital drivers licence (DDL) after the state government delayed the technology’s planned August rollout because of concerns about the system’s stability.

The DDL can be used for proof of identity, proof of age and at roadside police checks and the government is working to involve businesses and industry.

The NSW government rolled out the DDL on Sunday, following trials in Dubbo, Albury and Sydney’s eastern suburbs.

In September customer service minister Victor Dominello told a budget estimates committee the government had missed its original August deadline  because it wasn’t confident the system was ready at and “we want to make sure that we get it right”.

Mr Dominello did not directly answer questions put to him about whether there had been security issues with the trials, or whether the rollout had been delayed because of security concerns.

“Security should have been and is part of the design of the system, as is privacy … in any IT platform security has to be locked down,” he told the committee.

He also said the DDL offered much more security when it came to identity fraud than a traditional photo card.

The DDL, hosted on the Service NSW app, had been received positively by drivers, the Mr Dominello said on Sunday, with 97 per cent of those who had downloaded the app giving it a nod of approval.

The western Sydney suburb of Blacktown received the most downloads, with 4,733 people choosing to download the digital licence.

Premier Gladys Berejiklian says the initiative is an example of the government putting the customer at the heart of what it does.

“We’ve always put the customer at the heart of everything we do. Opal card and Service NSW have revolutionised the customer experience,” she said in a statement.

“The Digital Driver’s Licence is the latest way we are making life easier for the people of this state.”

To protect the personal information of drivers, the DDL has inbuilt security controls, Mr Dominello says. The app that hosts the digital licence also locks with a pin providing additional security and protection against identity fraud.

The DDL does not replace the plastic drivers licence, and drivers are still being encouraged to carry their cards with them as a backup.

“We are working closely with business and industry to have them come on board and accept the DDL,” he said.

Drivers won’t be able to use the DDL while on the road and it remains illegal to access  phones while driving, even when stationary, unless asked to by a police officer.

“I’m not convinced that this is a reliable platform yet. I won’t be getting a digital drivers licence until we’re all sure the system is stable. You can’t blame anyone that waits before signing up,” opposition spokeswoman for better public services Sophie Cotsis said in a statement.