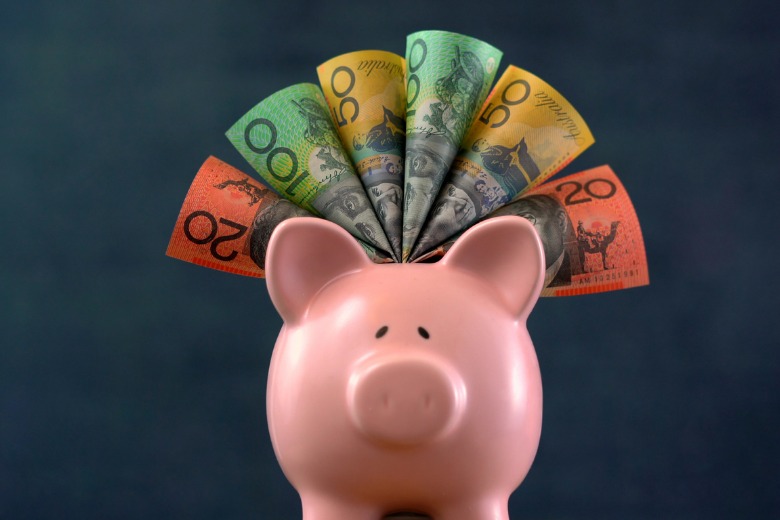 Australia's councils say they need more money in the budget to continue to support and service local communities.

In a sign of the times, disaster funding is at the top of ALGA’s budget wish list, jostling for attention alongside the usual requests for increased FAGs and money for roads.

At the peak of the recent floods disaster earlier this month, ALGA president Linda Scott issued a call for a $200 million disaster mitigation fund and an additional $200 million over four years for a local government climate response partnership.

On the eve of Tuesday’s federal Budget she repeated the plea, saying more than a million properties across 30 local government areas have been identified as being at risk of riverine flooding.

She said councils across the country have identified “dozens” of mitigation projects that are in need of funding, including a flood levee in Bundagberg that is waiting on a $42 million Commonwealth commitment.

Bundaberg Regional Council is also asking for $800 million from the Water Infrastructure Development Fund or the ERF to reinstate capacity at Paradise Dam after the wall reduced amid safety fears in 2020.

“With millions of properties at risk and so many Australians living in fear, we urgently need more investment in disaster mitigation to break the cycle of increasingly severe natural events,” she told Government News.

ALGA is also calling for an extension of the $2.5 billion Local Roads and Community Infrastructure program.

ALGA is asking for a four-year, $500 million per annum extension of the program, which it says is helping create safer, healthier, more productive and more resilient communities.

“We’re urging the government to continue its highly successful Local Roads and Community Infrastructure Program so councils can continue to build the playgrounds, libraries, community centres, sporting facilities and bike paths that our communities want and need,” Cr Scott said.

ALGA is also asking for:

Treasurer Josh Frydenberg will deliver the 2022-23 federal budget at 7.30 pm on Tuesday.