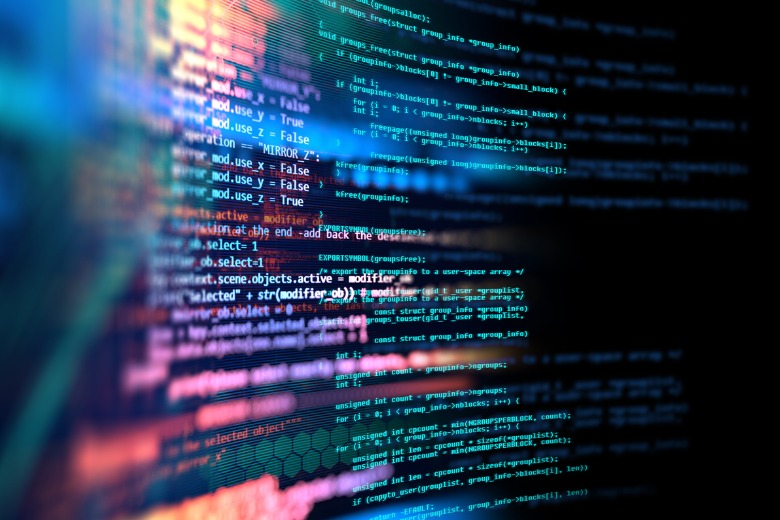 Privacy and consumer groups say the use of algorithms can provide benefits, but can also give rise to harm.

Australia’s leading consumer and privacy bodies have identified the use of algorithms by digital platforms as a hot topic for the next 12 months.

Their strategic priorities for 2022– 23, released after a meeting last week, also include transparency, protecting users from harm, and capacity building between the four members.

In a communique, the DP-REG group says examining how algorithms are being developed and used will form a key part of their work over 2022-23.

“The forum will look at the impact of algorithms on Australians in a range of areas, including algorithmic recommendations and profiling, moderation algorithms, promotion of disinformation, harmful content, and product ranking and displays on digital platforms such as online marketplaces,” they say.

The forum will conduct research, meet with stakeholders, and conduct workshops throughout the financial year, the communique says.

A spokeswoman told Government News that algorithms can provide benefits, but can also give rise to harm.

“There have been several inquiries that considered issues associated with algorithms including the ACCC’s Digital Platform Service Inquiry 2020–2025 and the Digital Platforms Inquiry. The work of DP-REG will further contribute to understanding the algorithmic landscape and the implications of the technology,” she said.

The forum’s terms of reference include enhancing members’ regulatory capabilities and working collectively on common challenges.