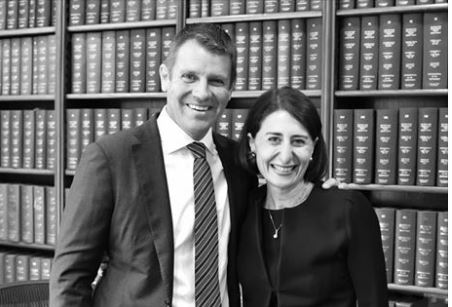 Pressure is building on incoming NSW Premier Gladys Berejiklian to halt forced council mergers and dismantle those already done, as Deputy Premier and Nationals Leader John Barilaro flexes his muscles and anti-merger community groups see the possibility of deliverance on the horizon.

Mr Barilaro’s talking tough statement on Friday last week appeared to indicate that a deal had already been done behind the scenes with Ms Berejiklian, to spare a handful of regional councils from forced amalgamations, following the gutting of the Nationals’ vote in the Orange by-election in November.

Mr Barilaro insisted that “the NSW Nationals no longer will be taken for granted”, underlining that his party would not continue to accept the “crumbs from the Liberal Party table”.

“Local government amalgamation and mergers:  it has been an issue that has brought anger to regional communities, uncertainty to those communities,” Mr Barilaro said.

“Out of the twenty amalgamations that we’ve seen, twelve have happened in regional NSW. A number more are locked in costly legal proceedings. That isn’t acceptable.” 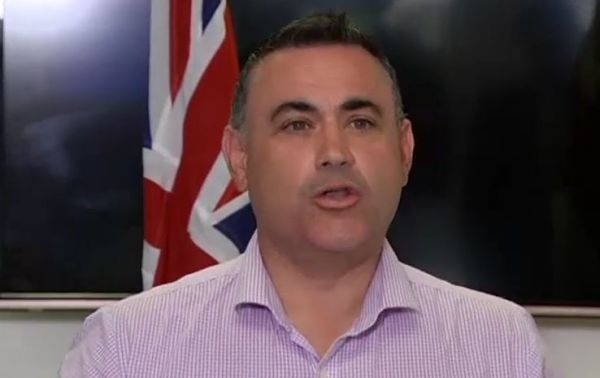 Those that could be granted a reprieve include: Blayney Shire, Cabonne and Orange; Dungog and Maitland; Bathurst and Oberon; Uralla and Walcha.

Shadow Local Government Minister Peter Primrose welcomed Mr Barilaro’s statement but questioned the logic of excluding some councils from his call to power.

“I think the Deputy Premier would not have made this announcement without getting the tickle from the Premier’s office in the first place,” Mr Primrose said. “That’s just how they work. I’m confident that it will happen.

“I think it’s a whole of government and they have presented it so that he can be hairy-chested in the light of the outcome.”

But he said the Deputy Premier’s announcement was unclear and seemed to ignore regional councils in areas such as the Hunter, the Illawarra and the Central Coast where there had also been fierce opposition to mergers, such as proposed mergers between Shellharbour and Wollongong and Newcastle and Port Stephens.

Decisions seemed to be made on ‘geography and politics’, and not on facts, Mr Primrose said.

Labor has pledged to allow communities to vote on whether to demerge their councils, should it win the 2019 state election.

“Local metropolitan communities are equally as passionate about having a real say in their neighbourhoods and their day-to-day lives,” Mr Rhoades said.

“That’s been demonstrated time and time again, not just by the court challenges still outstanding but by the collapse of the Liberal vote in Western Sydney and, before that, North Sydney.”

He said forced mergers should be stopped and recently merged councils should go to the polls in September and ‘let the people decide how they want to proceed’.

“If the Coalition Government is genuinely committed to a new day and a re-set, then actually listening to what the people want is a pretty good start.”

Government News reported on December 2 that Mr Barilaro had said any regional council mergers needed to go through him first, after the party’s disastrous showing at the Orange by-election when Nationals candidate Scott Barrett lost to the Shooters Fishers and Farmers candidate Philip Donato.

One thought on “Deliverance: Will the new NSW Premier smash council mergers, de-merge others?”