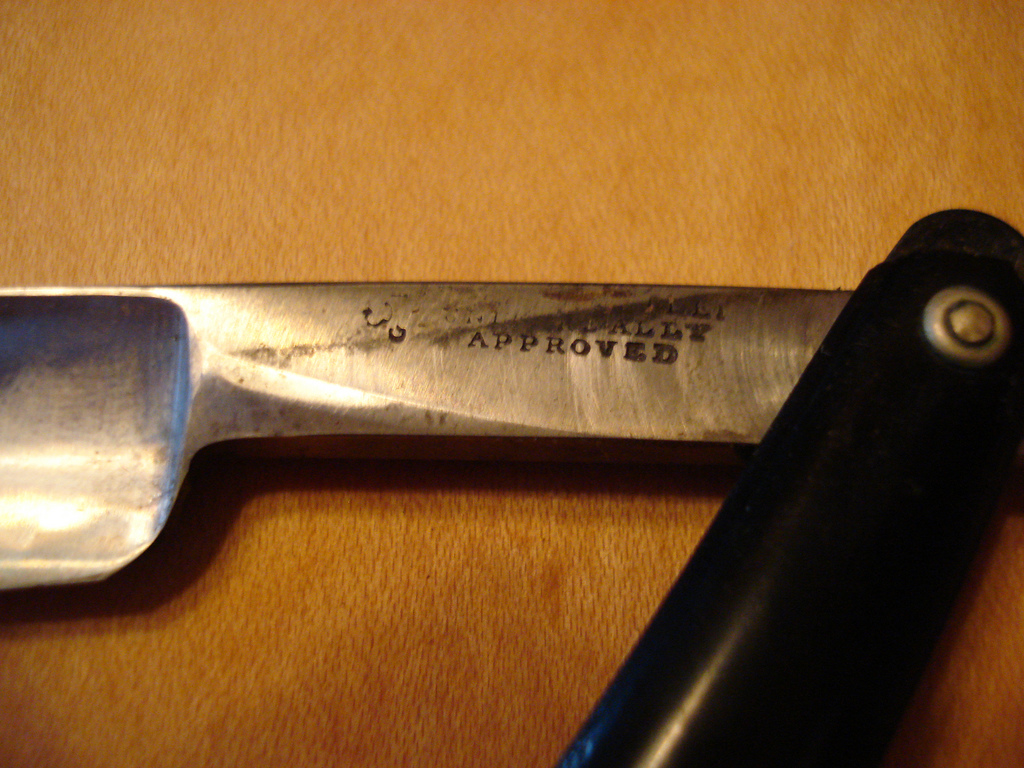 The Community and Public Sector Union has warned its members that the Department of Human Services is planning to axe more jobs from the welfare bureaucracy.

In a bulletin sent to members on Friday, the federal public sector’s main union said that “DHS management have now told CPSU negotiators they are also planning to cut a further 500 DHS jobs.”

The claim of further planned job cuts comes as the DHS management and unions and dig in for a drawn-out battle over workplace pay and conditions thanks to the Australian Public Service Commission’s controversial bargaining framework that seeks to link pay rises to productivity gains.

Asked whether the CPSU’s claims of further job cuts were correct, Department of Human Services General Manager Hank Jongen said that “no redundancies are planned for 2014-15.”

“The 2014-15 Budget indicated there would be a slight increase to staffing levels for the 2014-15 financial year.”

However Mr Jongen left the door ajar to potentially more DHS staffing reductions in the next financial year, but ruled out forced retrenchments.

“Our current attrition rate is 4.6 per cent, and any amendments to staffing profiles will be achieved through changes which are not planned to include redundancies,” Mr Jongen said.

One the productivity side, DHS is sticking to its previous position that it is “actively discussing a number of productivity options that are related to staffing conditions.”

“Under the Government Bargaining Framework, any costs in the new enterprise agreement must be offset by productivity gains,” Mr Jongen said.

The new framework has become a key instrument in Public Service minister Senator Eric Abetz’s efforts to limit the influence of unions in terms of how the government deals with its own workforce when striking deals on conditions and pay and other employment terms including performance management.

Although bound by the framework, the reality is that few departments relish the task of trying to sell what effectively amounts to a pay-cut to unionised public servants at the very same time as the Abbott government is trying to cull 16,500 jobs from the public service to trim costs.

Unions are now directly accusing some departments of embracing the what they call the government’s “aggressive approach to bargaining” and the CPSU has levelled a broadside at senior DHS staff by saying the massive department has now “warmly embraced the negative menu of cuts set out in Minister Abetz’s APS Bargaining Framework.”

The intensity of the rhetoric surrounding DHS bargaining has escalated as the massive organisation shapes up as litmus test for the resolve of the government to push its agenda, leaving unions with effectively nothing to lose by holding out for a better deal.

A key point of attack on the productivity front for unions is the argument that the increased inherently produced through staffing cuts are simply not being factored into the calculations being used to make offers to employees in the form of draft agreements.

“This is a full-frontal attack on DHS staff who are working harder than ever just to maintain services under pressure from years of Budget cuts,” CPSU Deputy President Lisa Newman said in the bulletin to members.

“DHS management should recognise and reward this extra effort in the new agreement. But under Minister Abetz’s bargaining framework, none of the ‘savings’ generated by previous job cuts or bigger workloads can be counted as productivity improvements.”

Tensions between the CPSU and DHS management were further inflamed last week when the union revealed that some DHS managers in Western Australia wanted to time staff in call centres using stopwatches, a plan that was subsequently dumped.

Meanwhile, the hardball negotiations at DHS are being held-up as a “taste of things to come in other parts of the public service” according to CPSU National Secretary, Nadine Flood.

The CPSU is clearly preparing to oppose what the government calls the ‘streamlining’ of agreements to simplify entitlements and conditions on the basis that it will amount to a dilution or reduction of existing rights, like higher duties pay and payment of allowances, while work-time hours for rostering purposes are potentially increased.

“Streamlining is code for stripping away important rights and conditions. It’s the dark heart at the centre of the Abetz bargaining agenda,” said Ms Flood.

“The Government and agencies want to water down important workplace protections by turning legally enforceable rights into policy, which can be changed whenever management likes or government directs.”

Reliable and trustworthy without the spin

News, views and insights into policy and innovation. Your weekly keyhole into the workings of government.

You have Successfully Subscribed!