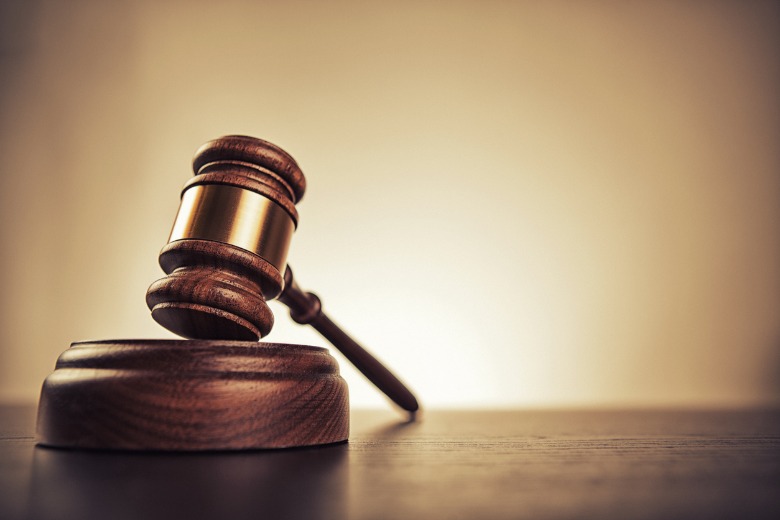 A former Benalla Shire Councillor has been ordered to pay $8,500 for failing to declare his personal interests in companies, land and trusts.

The charges were brought by the Local Government Inspectorate.

van Wersch, who unsuccessfully stood for re-election in 2020 after one term, was fined $5,000, without conviction, and ordered to pay legal costs of $3,500

The court heard that during his four-year term, van Wersch failed to submit two interest returns within the required timeframe.

He also failed to disclose a number of personal interests in five of his ordinary returns, including companies in which he held office or a beneficial interest, as well as land interests and trust interests.

The Inspectorate laid 18 charges against van Wersch related to the non-disclosures, which were reduced after the defendant’s offer of a guilty plea on six rolled-up charges.