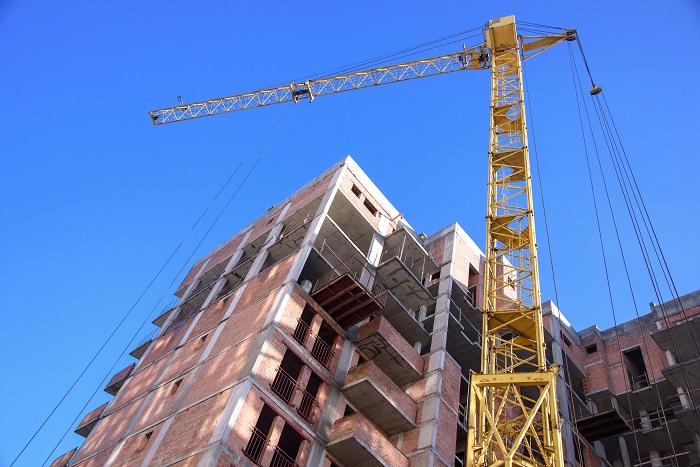 The NSW local council peak wants a guarantee the state government won't use e-planning as a revenue raiser.

Councils have expressed concerns about an announcement by Premier Gladys Berejiklian that the NSW government will overhaul the state planning system and make e-planning mandatory.

As reported by Government News, Ms Berejiklian announced at a Committee for Economic Development of Australia (CEDA) function last week that the government intended to overhaul planning to increase efficiencies and reduce bottlenecks.

Developers have welcomed the changes, saying they are long overdue. But LGNSW on Monday raised the spectre of past planning failures to warn that moves to reduce red tape and speed the development process mustn’t come at the cost of quality, transparency and community standards.

“Sadly, in NSW, we’ve seen what happens when the process doesn’t go right, with disasters such as the Opal and Mascot towers,” LGNSW President Linda Scott said in a statement.

She said while councils were committed to working with the State Government to develop changes that would improve the planning system, the announcement was light on detail and there had been scant consultation with councils.

Calls to rule out e-Planning as a revenue raiser

Cr Scott also called on the government to rule out the use of e-planning as a means of gouging councils for extra revenue.

“Before mandating the use of e-Planning for councils, the State Government must rule out using the system to raise revenue. This is something the government has consistently refused to do,” she said.

Under changes introduced in 2018, all NSW council are required to prepare an LSPS setting out a 20-year-vision for local land use, including the values that will be preserved and how future change will be managed.

Risk of too many reforms

“Constant reviews and ‘reforms’ risks putting the interests of developers ahead of the community, which undermines confidence in the planning system and are not an effective use of resources,” Cr Scott said.

She also said some of the proposed changes had the potential to increase cost-shifting to councils, which has already cost them $6.2 billion over the last decade.

In her State of the State address last Wednesday, Ms Berejiklian said the government’s e-planning platform will allow councils to post real time information on the number of development applications in their area, as well as the status of projects and expected time of completion.

The system is currently being developed and is available to councils on a voluntary basis, but that will change from next year, she said.

“We’re actually going to mandate that during next year that all metropolitan councils across Sydney, the Illawarra, the central coast and Newcastle will adopt this system because it will actually reduce the time it takes to do things,” she said.

The Premier said in order to take the state to “the next level” there was a need to push ahead with reform of the planning system.

As well as the mandatory e-planning requirement, in 2020 the government would also “supercharge” new hubs across the state and remove uncertainty around developer contributions to boost investment, she said.