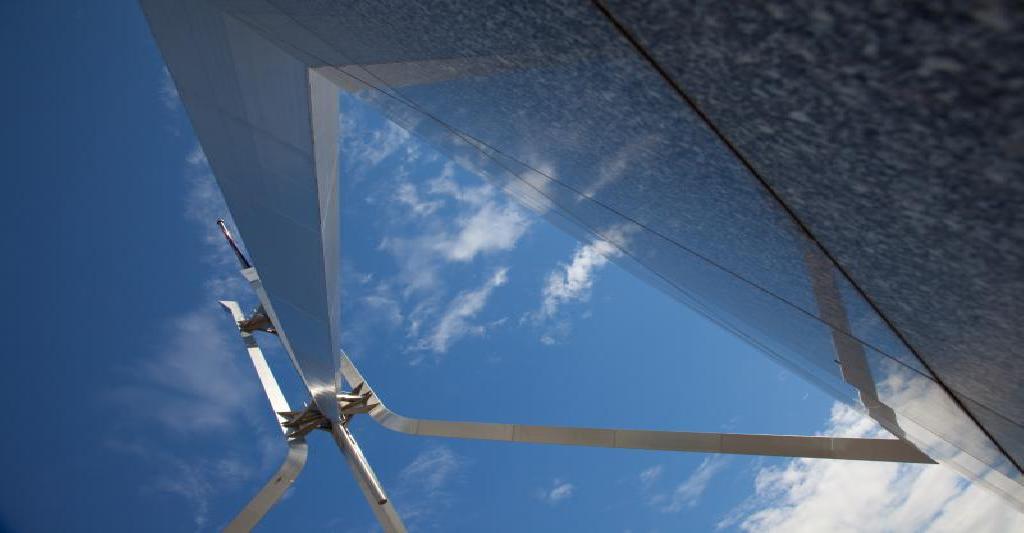 If all politics is local, Prime Minister Tony Abbott is primed to be on the receiving end of one of the biggest and most sustained grass roots campaigns to dump a Budget measure which cuts top-up grants to local governments as mayors across the country prepare to lay the blame for pain from rates rises and service cuts squarely at Canberra’s doorstep.

More than 800 delegates attending the Australian Local Government Association’s annual National General Assembly in Canberra have voted almost unanimously from the floor to oppose the freezing of indexation applied Financial Assistance Grants (FAGs) for the next three years, demanding that the funds be restored immediately.

As the biggest national local government event on the calendar, ALGA’s annual assembly of mayors, councillors and senior local and state government staff is usually a prime opportunity for Cabinet members to showcase how federal policies directly helps communities.

But despite a tradition of the PM usually opening the cornerstone event, Mr Abbott has given the conference a wide berth as anger swells over how councils will absorb a serious and unexpected shortfall that has even provoked Coalition state governments into attack mode.

“The decision to freeze the indexation of FAGs will impact on the level of local services available to every community across Australia,” said ALGA President, Felicity-ann Lewis, who is also Mayor of the City of Marion on South Adelaide.

“FAGs are a vital source of revenue to local communities. They are used to maintain a range of infrastructure including local roads, bridges, parks, swimming pools, libraries and community halls as well as services to the young, the elderly and community groups of all kinds.”

One of the biggest problems for local governments   and in turn their state masters   is that many are already so thinly spread in financial terms that there will be effectively no other option than to cut services and maintenance on crucial infrastructure.

Councils have mounted a decade-long push for financial recognition under the Constitution, a change that had enjoyed clear bipartisan support until the final weeks of the 2013 election campaign when Mr Abbott backed away from giving a ‘Yes’ vote in a subsequently scrapped referendum his clear support.

Now, with the potential for a big shake-up of jurisdictional responsibilities and funding flows on the cards, the local government sector is ardently pushing to be a key voice at the negotiating table rather than just a recipient of more bad news at the end of the financial food chain.

“Delegates also resolved that it was imperative that the Commonwealth consult with local government, the states and territories and local communities in the development of the White Paper on Reform of the Federation and the White Paper on Taxation,” ALGA’s summary of the first day’s proceedings said.

“The Government’s White Papers must reflect the wishes of the Australian people; and that future Federal-state and local financial relationship arrangements must ensure long term sustainable distribution of taxation revenues between the levels of government that are commensurate with the roles and responsibilities of each level of government in our modern Federation.”

The issue has already started to percolate on talkback radio as pensioners on fixed and limited incomes openly worry about how they will be able to able to pay for basic necessities, with some state governments grudgingly copping some of the financial hit as councils hit the financial alarm button.

Concern about the issue is now so elevated that it triggered a second urgent motion from the floor of the ALGA National General Assembly that the peak group says was “debated and passed” by the delegates who and now “calling on the Federal Government to reverse the decision to cease payments under the National Partnership Agreement on Certain Pensioner Concessions for Pensioner Concession Cards and Senior Card Holders that will negatively impact on council budgets.”