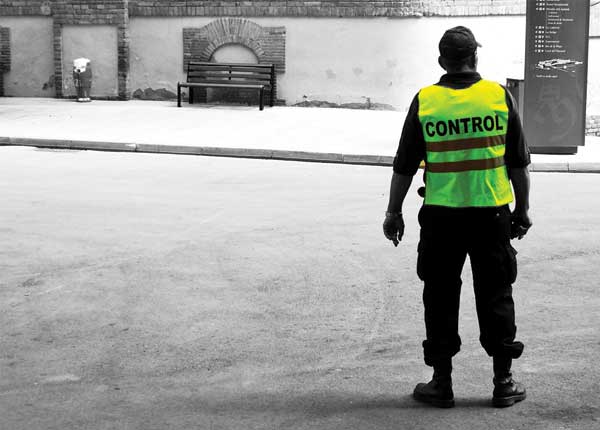 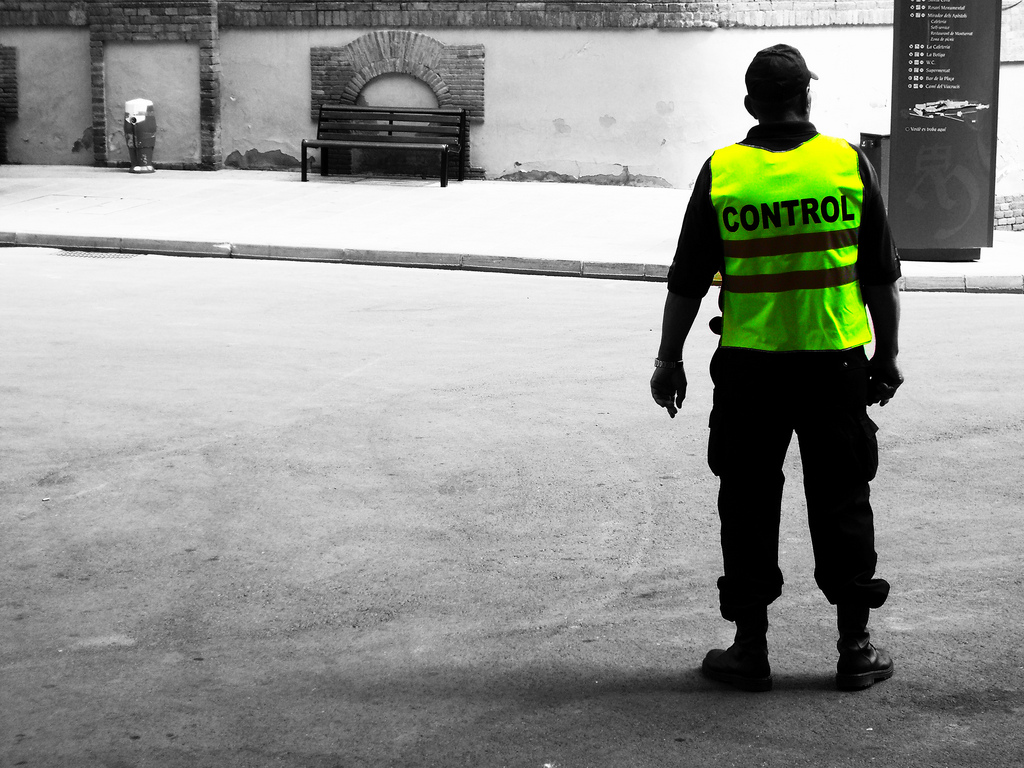 Councils across Australia have been warned that they need to check whether their procurement of low-cost contracts for security firms could be inadvertently resulting in employees being underpaid.

The Office of the Fair Work Ombudsman issued the notice after concerns were raised by the security industry that some employees faced being short changed on hourly rates as a result of intense competition driving down tender bids.

While low-cost security contracts are clearly attractive for local governments hoping to save money on their services outlays, the Ombudsman’s warning is a firm signal that councils need to check whether such were forcing competing companies to pay staff below their lawful minimum entitlements.

Fair Work Ombudsman Natalie James said it was important that councils across Australia understand and comply with federal workplace laws when they buy-in security services.

“If a council is buying in security services at a price that does not allow the contractor to pay an average of $24 an hour, then there is a real possibility the employee is being underpaid,” Ms James said.

She said the figure of $24 as an hourly charge-out rate had been identified as a level that, rather than being competitive, “may indicate problems with the proposed service delivery”.

According to Ms James, however, the Ombudsman is in “no way” trying to influence the pricing behaviour of “legitimate operators” or establish a pricing framework.

Now the security industry, fronted by the Australian Security Industry Association Ltd (ASIAL) has teamed up with union United Voice to help the Ombudsman create a “pro-active education campaign”.

Ms James said the campaign will remind security contractors of their obligations to pay minimum wages and draw local government’s attention to its responsibilities.

“Councils need to ensure their procurement decisions do not undermine compliance with workplace laws,” she said.

Additionally, the Ombudsman has announced plans to run a number of “educative webinars and presentations” for local government explaining procurement chain obligations.

The Ombudsman will also audit the procurement practices of a number of councils in each state in 2015.