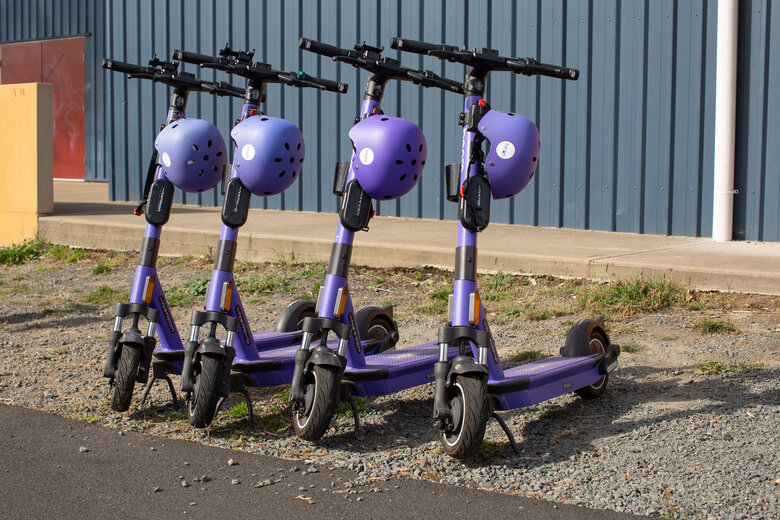 Hobart, Tasmania, April 16, 2022: View of a row of parked rental electric scooters just off a footpath in the Hobart suburb of New Town.

The peak body for local government in NSW has expressed some concerns after the state government announced a council-led trial of e-scooters.

“E-scooters can be great in terms of being affordable, sustainable and convenience, so we want to ensure we benefit from the good while avoiding potential downsides, Cr Turley told Government News.

We don’t want the re-emergence of the problems we saw with e-bikes being dumped and abandoned in our communities, causing safety risks and blocking throughfares.

“For example, we don’t want the re-emergence of the problems we saw with e-bikes being dumped and abandoned in our communities, causing safety risks and blocking throughfares.”

Safety for users and others around them was also incredibly important.

Councils simply don’t have the resources or capacity to go around collecting and removing share items such as e-scooters or e-bikes from the streets.

“Our children and older people have the same rights as everyone else to be able to use our footpaths without being skittled by a speeding scooter or bike,” she said.

“That means the Government may need to consider how to police them, or even innovative new technology such as geo-fencing that limits speeds and where the scooters can be parked.”

“So it will be critical for each council to have the capacity to reflect the needs and wishes of their communities.”