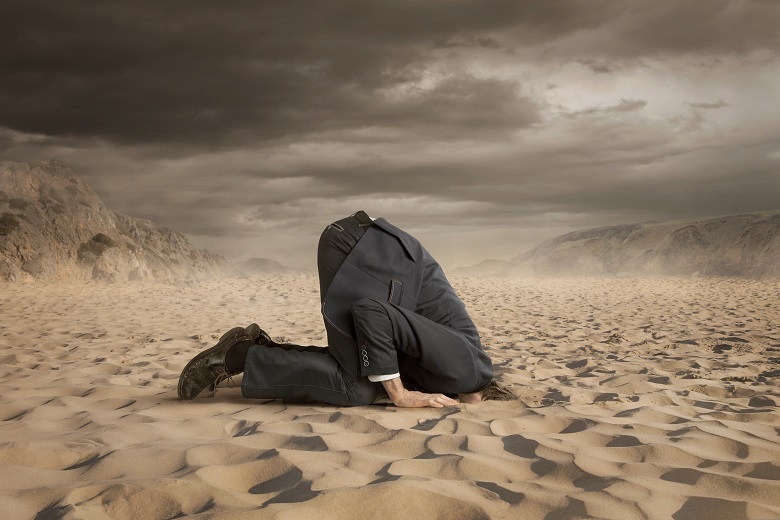 Many councils have more capacity to address asset renewal than they choose to admit, says a financial management consultant.

A financial governance consultant has flagged concerns about the way councils are assessing the value of ageing assets like public amenities, bridges and roads, casting doubt on the accuracy of an estimated $30 billion infrastructure backlog.

The appraisal of local government-managed assets is plagued with inconsistencies and inaccuracies, John Comrie told a conference in Melbourne, with some councils choosing to stick their heads in the sand about asset renewal backlogs.

Mr Comrie, director of  local government consultancy Jac Comrie, told the MAV Asset and Infrastructure Management Conference on Thursday that councils need to do better when it comes to evaluating the condition and value of assets.

“We need to be a bit more careful about the basis of valuing assets and the way we measure or estimate consumption or depreciation.”

Inconsistencies in the way councils across the country measure the value of assets mean many of their estimates as unreliable, Mr Comrie said.

It’s not uncommon, for instance, for councils to have two asset registers, with each register having “very different” data about what the asset is worth and how long it is expected to last for – discrepancies which he calls “ludicrous.”

“There is a significant degree of differences in accounting processes between councils,” he said.

The discrepancies cast doubt on the accuracy of the estimated $30 billion infrastructure backlog, Mr Comrie says – with the real figure potentially better or worse than what was estimated.

“Some are overvaluing and some are undervaluing assets,” he said.

“Accounting standards require us to regularly revalue assets taking into account inflation and those things, but the tricky bit is how we value something today we built a long time ago, with technology changes, inflation changes.”

The root of the problem is that most councils use the replacement costs of an asset to measure its value – an error that Mr Comrie says is hugely problematic.

“For instance, if you wouldn’t replace the asset it’s ludicrous to measure it against its worth, especially if it’s an asset not many people use – that has an impact on depreciation.”

Other factors such as population changes and community preferences also impact on the life of an asset and should be part of the equation, he argues.

“The other one I emphasis is that in order to work out the value of an asset and depreciation you have to make a reliable estimate of how long the asset will last.”

Councils are too often wilfully ignorant when it comes to addressing the infrastructure backlog, Mr Comrie argues, with some councils reporting smaller asset backlogs pre-amalgamation than larger post-amalgamation.

“Many councils I would argue have more capacity to address the asset renewal backlog than they choose to admit,” he told Government News.

“Councils need to understand the implications of addressing or not, and accept responsibility for those implications.”

Councils overall need to get better at improving their basic financial skills, Mr Comrie told the conference, either by working closely with the finance team or getting specific training in asset appraisal.

Legislation could also be useful in improving the valuation of assets, he told the conference, with Victoria yet to pass legislation requiring councils to prepare asset management plans.

“Having a legal requirement would help us focus on the issue more than has been the case,” he said.

Following New Zealand’s lead and having asset management plans audited is another potential solution, a factor which Mr Comrie says is likely to improve the overall quality of reporting.