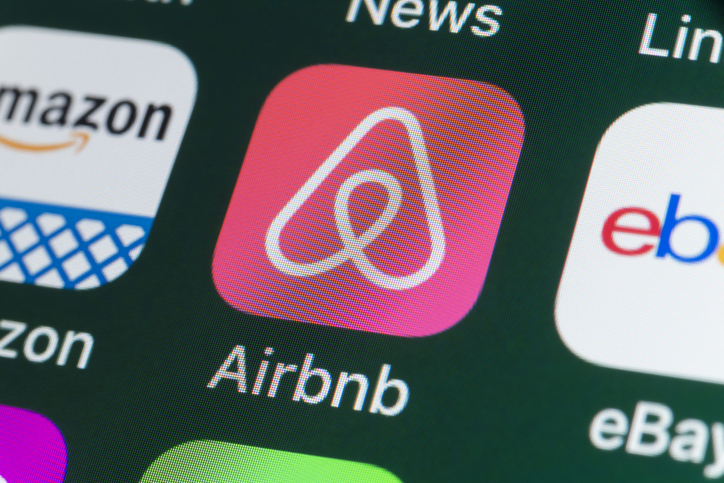 Brisbane home owners who put their properties on Airbnb for more than two months a year will be slugged with higher rates in a bid by Brisbane City Council to free up the long-term rental market.

Council was taking control of the levers at its disposal to address the city’s housing crisis, he said, and short-term rentals were one area with “a pressing need for intervention”.

“The short-term rental trend, facilitated by well-known booking apps, removes homes from the long-term rental market. To be clear – this contributes to supply shortages and increasing housing costs.”

While the boom in short-term accommodation had benefits for tourism, is was increasing compliance costs for Council, Cr Shrinner said.

It also created an uneven playing field and jeopardised investment in purpose-built short-term accommodation like hotels as Brisbane geared up to host the 2032 Olympics.

Council will introduce a new rating category for transitory accommodation which will mean owners pay 50 per cent higher rates than equivalent non-owner-occupied residential properties, making them more in line with commercial rates.

“For a property on the minimum rating level, that will work out to be almost $600 extra a year,” Cr Schrinner said.

Properties listed for short-term rental for more than 60 days a year will be subject to the new rates regime.

It is my hope, instead of paying extra, many owners of short-term rentals will now be motivated to put their homes and apartments into the longer-term rental market.

People with a short term rental property can ‘self-identify’ next month from next month and members of the public are encouraged to dob in properties that are being used for this purpose.  Council will also scour online sites to identify listed properties.

The measure will be progressively rolled out across Brisbane, Cr Schrinner said.

“Residential streets were not meant to be home to pseudo hotels, with different tenants coming and going every weekend,” he said.

“It is my hope, instead of paying extra, many owners of short-term rentals will now be motivated to put their homes and apartments into the longer-term rental market.”

In second measure addressing the city’s housing crisis contained in the measure, Council will identify new areas that can be unlocked to create new residential and mixed-use communities.

“As part of this initiative, we will look at expanding the residential footprint of Brisbane into areas that may have previously had a commercial or light industry use.”

It comes as NSW Treasurer Dominic Perrottet announced the state budget, to be handed down on Tuesday 21, would contain a $500 million investment in housing including $300 million to co-fund and accelerate the delivery of shovel-ready local government infrastructure projects.

“We know one of the biggest constraints on housing supply is a lack of supporting infrastructure like water, roads, sewers and parks,” Mr Perrottet said.

“So we are rolling out a $300 million investment to help councils deliver the projects that help grow our communities.”

2 thoughts on “Council to increase rates for Airbnb properties”