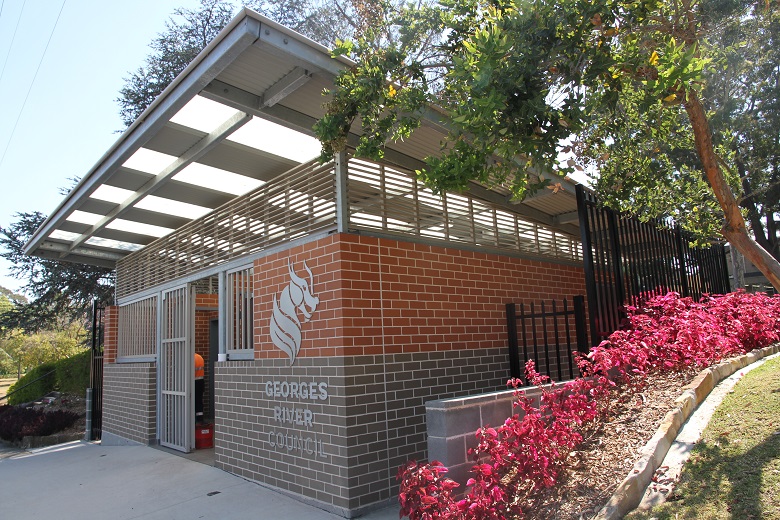 Georges River Council says there are many benefits to standardising public toilets.

An amalgamated Sydney council says it has saved time and money and streamlined the construction of new amenity buildings via a catalogue of standardised designs.

The catalogue includes service and construction plans, which can be used as a reference for new projects.

Manager of City Technical Services at Georges River Council, Tom Heath, says using this approach for the internal design of its buildings has made it easier for Council to manage and construct facilities.

The process of standardisation began in 2018 and Council has so far used it in the construction of 25 amenities buildings, with 25 more in the pipeline over the next decade.

“If something is damaged, we can just know exactly what we need from an asset management perspective,” Mr Heath told Government News.

“Then we can just replace it, rather than needing to source that one-off for a toilet that we only have in one park, for example.”

It’s also reduced the time it takes to get projects done and allowed for more community consultation.

“We would do the consultation of what the community needs, go straight to the catalogue (which will) already have the design and then we’d be going straight out to tender with the design already in place,” Mr Heath said.

“It’s reduced the timeframe of the project, but it’s also increased that that community consultation of them being part of the process a lot a lot sooner.”

Previously, Council would engage different architects for its projects.

“Because of procurement, you can’t really engage the same architect on every build, so every build is going to be slightly different because you’re using different engineers, different architects,” Mr Heath said.

“Therefore, when you go to maintain it or you’ve got to do a renovation on it, every time it’s different, you don’t know what you’re going in to see.

“With this approach… everything’s the same to the point that if we go in in the future and need to do something at a site…we already have on stock what we need to fix it.”

Externally, each building also has a unified look depending on the type of amenity building, Mr Heath said.

“When you go out and you need a bathroom, if you don’t know what you’re looking for, it’s quite difficult.

“From an external perspective, every one has the same brick structure and same brick design so that when you’re out in public, you can identify the council toilet.”

The buildings are also designed to be compliant with the Disability Discrimination Act.

“We’ve got sites which are a single, accessible toilet for a small park that has a demand for a toilet,” Mr Heath said.

“And then we’ve got everything up to large scale sporting amenities buildings… (that) meet all the codes and all the standards required for sporting across Australian standards.”

A solution to amalgamation woes

The decision to go for a standardised approach came about after the amalgamation of Hurstville and Kogarah Councils into Georges River Council in 2016.

From a maintenance perspective, it was a challenge cleaning and maintaining each building because they were all different, Mr Heath said.

“It got to a stage where it just became apparent that developing standard designs… just seemed to make sense.”

But Mr Health says standardisation can benefit all councils.

“It makes sense from the scoping of project, project management, to an ongoing maintenance and management of amenities building.

“The more you can standardise, the easier it is to ensure that you’re meeting the service requirements of the community when it comes to keeping everything maintained and managed.”

Council’s efforts were recognised with an award at the Institute of Public Works Engineering Australasia (NSW and ACT) 2022 State Conference last March in the ‘New or Improved Techniques’ category.

“We’re pretty chuffed to get it and it validates the work we’ve been doing and what we keep aspiring to do,” Mr Heath said.