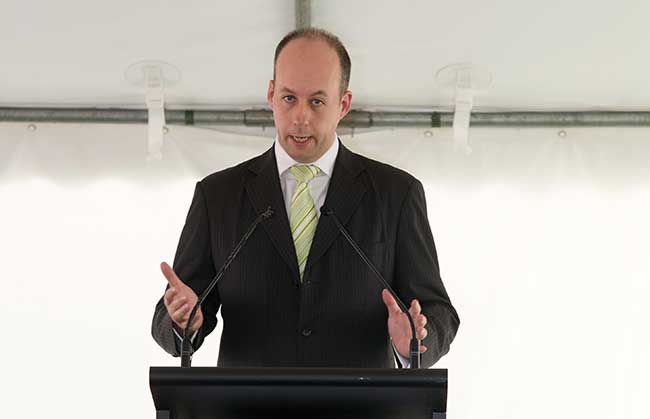 It may have had plenty of recent internal technology mishaps, but that hasn’t stopped the Victorian government from publicly backing one of Australia’s leading technology industry awards in an effort to get highly innovative businesses to put down roots in the state.

After spearheading a clean-out of dysfunctional government procurement mechanisms, Victorian Minister for Technology Gordon Rich-Phillips has confirmed that the state government will partner with the iAwards for the second year running as way of conspicuously recognising ICT developments that organisers say champion “new technology that has the power to positively impact society.”

“As ICT cements itself as one of the cornerstones of the economy, the Victorian Government is proud to partner with the iAwards to showcase the very best in home grown innovation,” Mr Rich-Phillips said.

“ICT is one of the great success stories for Victoria. As the pioneers of today and creative thinkers of tomorrow continue to ensure a thriving Australian digital economy, we look forward to celebrating their successes at a state and national level, as well as on the international stage.”

The iAwards are a highly sought after accolade for technology businesses looking to prove their credentials to both industry and governments alike.

Nominations for the awards have opened with submissions due by the 28th of April.

Innovators in the public sector arena are specifically being encouraged to nominate for the “service” category of the iAwards that covers innovations for government, health, education and consumers.

In a demonstration that well-established Australian companies are well and truly embracing the digital economy, another key partner of the iAwards is the Hills Limited group, historically best known for delivering millions of iconic clothes lines across the nation.

Hills’ Group boss and former high profile Telstra executive, Ted Pretty is keenly promoting his company’s major sponsorship and the introduction of the “Young Innovator of the Year award.”

“Our business is reinventing itself to remain relevant for the innovation age we now live in,” Mr Pretty said.

“The ideas and energy of young Australians are critical not only for Hills’ success but for the growth and prosperity of Australia on the global stage.”.