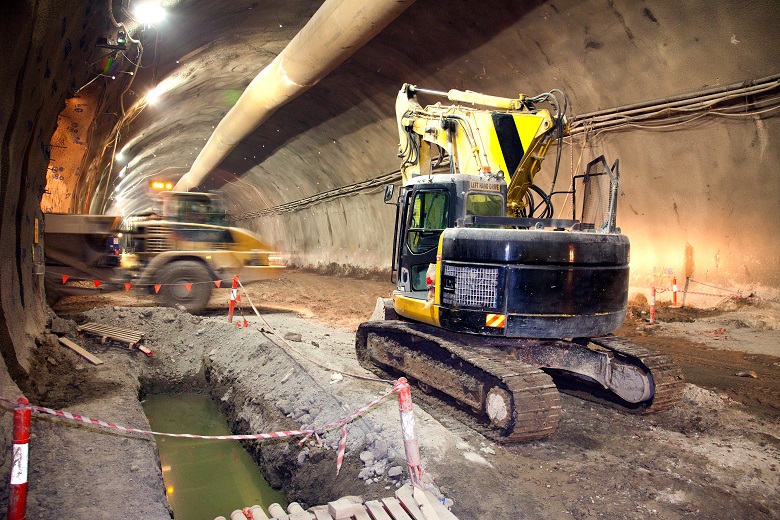 Government-led transport infrastructure could lead to a 'roaring 2020s' for construction, according to forecasts.

Australia’s construction industry has declared government the ‘hero’ of a predicted recovery for the sector thanks to the rollout of major government-led transport infrastructure projects.

The latest Master Builders Australia forecast says government will be the major driver of a return to form for the engineering and civil construction sector after the slump that followed the mining investment boom of a decade ago.

“At present the ‘hero’ in terms of economic demand is government consumption, which bolstered the growth rate over the past year, registering an increase of some 5.1 per cent over the past 12 months,” the MBA Building and Construction Industry Forecasts says.

MBA says while there there is little evidence on the ground yet that the existing package of commitments and announcements has translated into “real and visible activity”, there will be a welcome and significant boost to economic activity for the building industry when it does.

MBA Chief economist Shane Garrett says engineering construction work driven by the mining investment boom peaked in 2012/13 but was followed by a slump, representing a 38.6 per cent reduction in activity.

However, the MBA is forecasting the sector will expand by 12.5 per cent by 2021/22 compared to the current financial year, with transport infrastructure one of the strongest performers and big gains from road and railway construction.

“While latest data indicate that engineering construction activity has still been battling tough conditions, the eventual roll out of government-led infrastructure projects will see growth return in the near future,” Mr Garrett said.

The report, which predicts a “roaring 2020s” for construction, says the volume of work from government-led transport infrastructure projects is anticipated to rise from $92.42 billion in the current year to $104 billion by 2022, with road, rail and gas pipeline-related work providing the biggest boost.

The report lists the $16,500 million North East Link being built by VicRoads, scheduled to start next year, as the biggest pending project, as well as the Sydney Harbour rail tunnel and the Melbourne Tullamarine Airport Rail Link.

Mr Garrett called on the government to “help by getting things moving on the ground with more urgency”, particularly small and medium-sized infrastructure projects.

“As well as benefiting thousands of small building and construction businesses across Australia, a speedier roll out of infrastructure projects by government would give the wider public real and visible evidence that our economy continues to move forward,” he said.

The phasing out of government infrastructure projects, however, will see activity dip towards the end of the forcasting horizon, the report says.

One thought on “Construction declares government ‘hero’ of recovery”