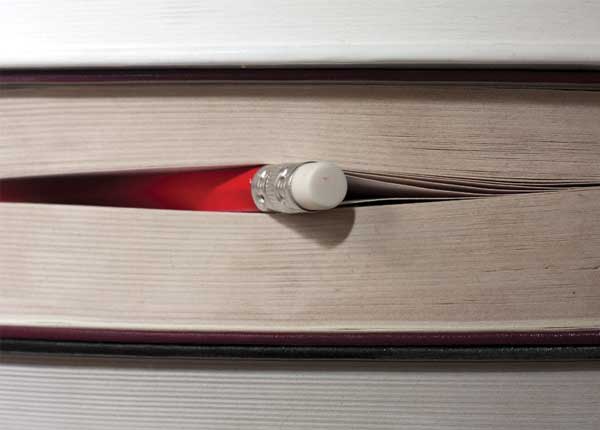 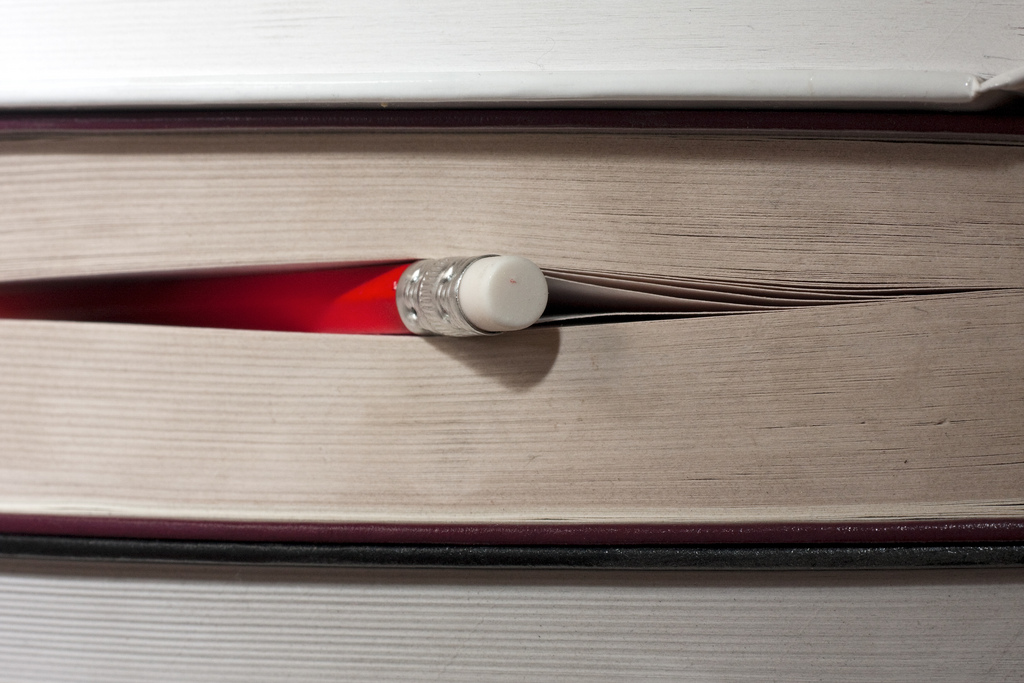 The plan to change council boundaries in Perth has never been short of controversy, but local governments in the West are now demanding an explanation over how and why a key requirement for members of the Local Government Advisory Board (LGAB) to declare conflicts of interest has been suspended.

The LGAB is the group charged with reviewing the proposed boundary changes in Perth councils, a big part of the Barnett government’s controversial plan to halve the number of metropolitan councils from 30 to 15.

The Western Australian Local Government Association (WALGA) has put a broadside into the state government over the surprise publication of an order in the Government Gazette that effectively cancels out a disqualification requirement in the case of conflicts of interest by members of the LGAB.

The state’s key group for councils is now on the offensive over why its members were not advised of the change by Minister for Local Government Tony Simpson with WALGA president Troy Pickard writing to Mr Simpson to demand an explanation for the “temporary removal” of the conflict of interest provision.

“It’s a significant decision to suspend such a pivotal requirement and prior advice would remove any prospect of speculation as to the minister’s motivations,” Mr Pickard said.

He said “rather than speculation”, Mr Simpson needs to provide an explanation as the provision of declaring conflicts of interest “is a critical requirement of governance” within the sector.

Mr Pickard said it was disappointing that Mr Simpson had not advised the local government sector of the change or consulted with councils prior to its publication to “ensure there was no confusion”.

Although WALGA is crying foul over the lack of a consultation process, it has stopped well of levelling direct accusations, with Mr Pickard saying that there “may well be” an “entirely appropriate rationale” as to why LGAB members now don’t have to disclose conflicts of interest while discussing metropolitan reform.

“For example, I imagine the composition of the LGAB as predominately comprising Local Government representatives may be unworkable if all associations need to be declared and participants then vacate discussions,” he said.

But he called on the government to make this explanation public “in the interests of transparency”.