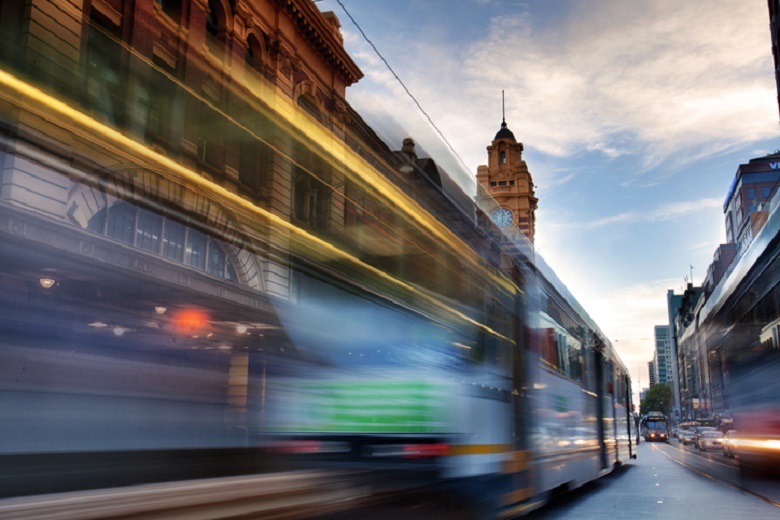 Not everyone is happy with new appointments at Infrastructure Australia.

The federal opposition is complaining about political stacking following the appointment of former South Australian infrastructure chief Rod Hook to the board of Infrastructure Australia.

Mr Hook was CEO of the Queensland’s DPTI when he was sacked by SA’s then Labor premier Jay Weatherill in 2014.

Minister for Infrastructure Michael McCormack announced Mr Hook’s appointment earlier this month saying he brought a wealth of infrastructure knowledge and experience to the Board.

“Mr Hook will be an asset to IA thanks to his proven track record in public sector management and governance, infrastructure, transport, planning and the environment,” Mr McCormack said.

Mr Hook’s appointment to the board follows that of Peter Harris and Samantha Hogg in March.

But Labor has accused the government of stacking the board with political appointments ahead of the soon-to-be-announced federal election.

Mr Hook had already made statements critical of Labor since being appointed and should reconsider his acceptance, Labor infrastructure spokesman Anthony Albanese said.

Former City of Greater Geelong CEO Gillian Miles will help pave the way for the introduction of self-driving vehicles as the new Chief Executive Officer of the National Transport Commission.

“Dr Miles has a proven track record as a senior executive and is well-placed to lead the National Transport Commission (NTC) as it embarks on a number of significant reforms in land transport,” transport minister Michael McCormack said

“The NTC is leading the charge on a number of landmark reforms across the transport sector including ensuring the nation is ready for automated vehicles and conducting the review of the Heavy Vehicle National Law—and Dr Miles is based to lead the commission in to the future.

Human rights advocate and former Race Discrimination Commissioner Helen Szoke had been appointed as a member of Victoria’s Judicial Commission.

During her time with Australian Human Rights Commission between 2011 and 2013 Dr Szoke helped develop a national anti-racism strategy and led initiatives to combat cyber-bullying.

She has also held the role of Victorian Equal Opportunity and Human Rights Commissioner.

“Dr Szoke’s strong management experience and leadership in bullying forums, as well as her work combatting racism and sexism in the health workforce, will be a fantastic addition to the Judicial Commission of Victoria,” Attorney General Jill Hennessy said.

The Secretary of the NSW Department of Justice, Andrew Cappie-Wood, is retiring after a 40-year career with the public service.

During his tenure as Department Secretary, Mr Cappie-Wood was instrumental in formulating the NSW Government’s response to the Royal Commission into Institutional Responses to Child Sexual Abuse.

Former WA bureaucrat Rob Delane, who departed  the state’s tourism super department last year, will take up a new three-year role as Inspector-General of the IG, which is tasked with protecting Australia from exotic pests and diseases.

Agriculture Minister David Littleproud says Mr Delane would bring a wealth of experience to the role.

“The Inspector General of Biosecurity provides a valuable independent perspective as they assess and improve how we manage Australia’s biosecurity,” Mr Littleproud said.

Mr Delane replaces Dr Helen Scott-Orr who conducted a number of reviews over the last three years including into raw prawns, invasive mosquitoes and stink bugs.

The federal government has appointed Stephen Byron and reappointed Maureen Plavsic as part-time members of the National Museum of Australia Council for three year terms.

Mr Byron has been the Chief Executive Officer of the Canberra Airport since 1998 and has previously held positions on the Tourism and Transport.

Ms Plavsic, the first female Managing Director of Seven Network, has also served as a a board member of Opera Australia and as a trustee of the National Gallery of Victoria.