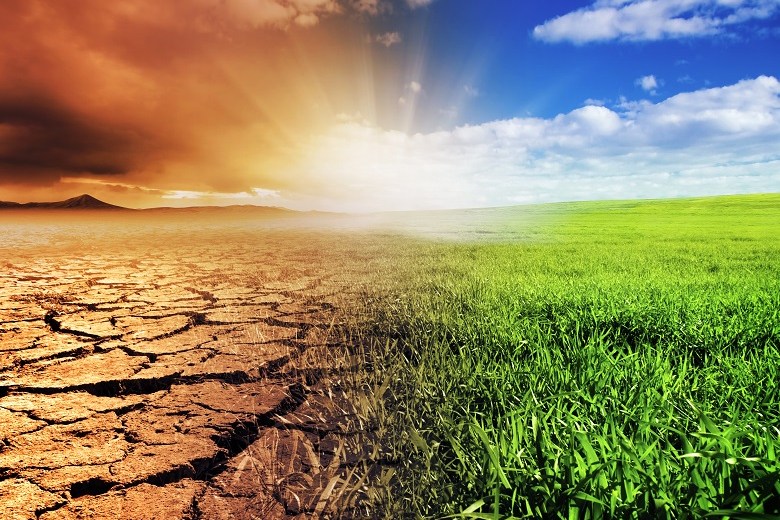 Motions about climate change and renewable were the subject of lengthy debate at the LGNSW Annual Conference.

Former federal minister Philip Ruddock has led an attack on a motion for the declaration of a climate emergency, which just scrapped past the post following heated debate at the LGNSW Annual Conference.

Ryde City Council Mayor Jerome Laxale moved the motion calling on the NSW government to join 900 governments around the world and 30 Australian councils in declaring a climate emergency.

“This motion is a plea for our state government to lead a statewide response to the climate crisis we are currently facing,” he said.

“Taking action on climate change is responsible,” he said. “It’s about identifying risks to our community and mitigating them.”

But Cr Ruddock, who is now Mayor of Hornsby Council, stood to oppose the motion saying he didn’t like “vague statements that we should declare an emergency that don’t suggest what you can do if you are serious about this issue”.

“If we’re serious about these issues we’ll get rid of lawn mowers, leaf blowers; there are any number of methods you can use to reduce power that is generated by coal if that is your concern,” he said.

“I’d like to see Ryde go back and give us a program of initiatives.”

Councillor Romola Hollywood from Blue Mountains City Council, one of five councils that moved a supporting motion, said  a “laundry list of actions” wasn’t needed but councils should make a clear statement to the community.

“We need to declare a climate emergency, we need to come together and realise that we are running out of time to take action,” she said. “What we need is a galvanising statement that says we are in a dire situation.”

Other delegates added their voices to the dissent, with some claiming there was no emergency and saying the motion would “instill fear into our children and grandchildren”. Supporters argued “powerful symbolic words” were needed.

The motion was put to an electronic vote after lengthy debate, where it narrowly passed 51-49.

Following the climate vote, Bega Valley Shire council put forward a motion calling on the state government to revise the NSW Renewable Energy Plan to adopt a renewable energy target of 100 per cent by 2030.

The Shire said it was time to update current LGNSW policy to reflect scientific advice and community sentiment, saying the target is achievable and affordable.

However, another Bega councillor, Mitchell Nadin opposed the motion saying it was “provocative and political”.

Albury Deputy Mayor Amanda Cohn stood to support the motion arguing the production of solar energy could bring jobs back to regional communities.

“It’s already pitting community against community,” he said. “My Shire is prime agricultural land, it produces the food you eat. If you’re going to replace it with solar panels, what are you going to eat?”

The motion was defeated 49-51 after another division.

Motions to progress waste to energy proposals, to increase hazard reduction burns and to prepare guidelines on principle-based procurement were carried, but not without opposition.

A motion urging the local government insurance broker Statewide Mutual Scheme to refuse insurance for fossil fuel projects and to divest from fossil fuels shares was voted down, as was a  motion to phase out the controversial herbicide glyphosate.

Meanwile, allegations of community hysteria, flat earthers and the fin foil hat brigade flew during debate on a motion to give councils more say on the rollout of 5G infrastructure in their communities.

The motion, which originally called for the federal government to allay community concerns about potential health impacts from the new network, passed with a reference the health concerns removed.

2 thoughts on “Heated debate as climate emergency motion scrapes through”