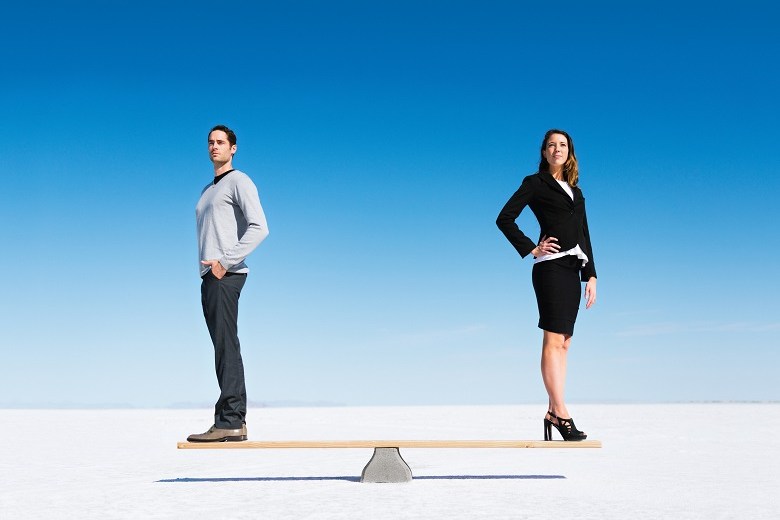 The City of Sydney has achieved an overall 7.8 per cent pay gap in favour of women thanks to more women being employed in higher paying jobs.

However when it comes to salaried positions men are still taking home more than their female counterparts for doing the same job, although the gap is shrinking.

The City’s fourth gender pay equity review, conducted by Mercer Consulting, found that Council now has equal numbers of men and women in senior positions, resulting in the overall 7.8 per cent gap, which is an increase from the previous year’s 7.5 per cent .

However the gap is currently 1.1 per cent at the City in favour of men in equitable salaried roles, although this is an improvement on 1.7 per cent from the previous year.

Lord Mayor Clover Moore says the City has taken an “active and strategic” approach to advancing women in leadership roles.

“Our commitment to gender equity is grounded in our values of social justice and fairness for all,” she told Government News.

The City’s review found that more women are being employed in higher paying jobs.

“Currently, seven of our ten Councillors are women and women hold 49 per cent of the City’s leadership positions. This has contributed to closing the gender pay gap,” the Lord Mayor said.

Council is also moving to drive gender equity by doubling the amount of paid partner leave that employees receive at the birth of a child.

Non-primary carers are now entitled to four weeks paid leave, or eight weeks at half pay.

“Extending support offered to partners or secondary carers when a baby is born or adopted helps parents share the care of children more equally between them,” she said.

Last year, in a move to close the wealth gap between men and women, the City began paying superannuation to staff on parental leave for the full 52 weeks.

In 2015, the City became the first local government to monitor and publicly report on gender pay equity.

“We’re not required to publicly report on gender equity, but we believed it was the right thing to do,” the Cr Moore said.

“And that a greater focus on gender equity would bring benefits to the organisation and the community. It has helped us to take action and ensure we are on the right track.”

In September as reported by Government News, the City was recognised for its efforts in creating an inclusive workplace and received the 2019 Australian HR Award for Best Workplace Diversity and Inclusion Program.

“To retain the talent and expertise of women, we ensure that women with families have equal opportunity,” Cr Moore said.

“We are continually improving workplace flexibility, including in senior roles, and building management capability to lead a diverse and inclusive workplace.